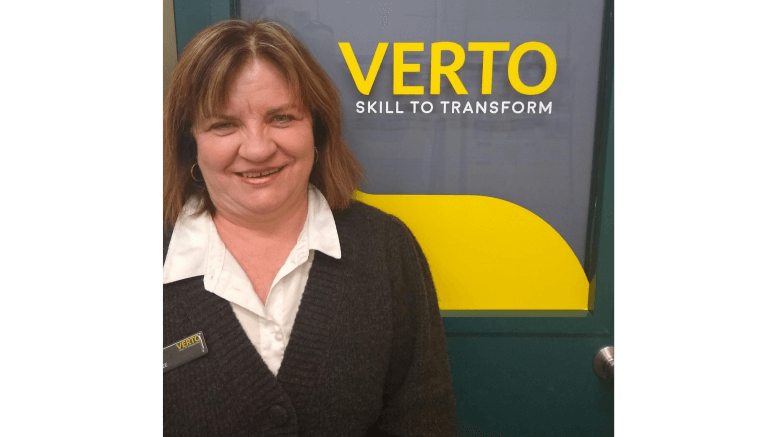 Congratulations to VERTO consultant Ann Maree Davies who has been recognised as one of three finalists in the prestigious 2021 NESA Employment Consultant of the Year awards.

VERTO West Wyalong and Condobolin jobactive Employment Consultant, Ann Maree Davies, has been recognised for her commitment and dedication to her clients and local communities.

The National Employment Services Association (NESA) Awards are a prestigious annual event, recognising excellence and setting a benchmark for the employment services sector. The Employment Consultant of the Year Award recognises those who have helped disadvantaged Australians to achieve employment inclusion.

Ann Maree, a proud Wiradjuri woman has been supporting job seekers in Central West NSW for more than 15 years, a community in which she has deep connections. Alongside her employment consultant role, Ann Maree is a member of the West Wyalong Aboriginal Lands Council, a volunteer supervisor for West Wyalong Junior Rugby Union Club, and a volunteer coach for West Wyalong junior netball.

At VERTO, Ann Maree provides services to job seekers in West Wyalong and outreach services to surrounding communities. Twice a week, she travels 205 kilometres to deliver services in Condobolin, a community of 4,000, 22 percent of whom identify as Aboriginal.