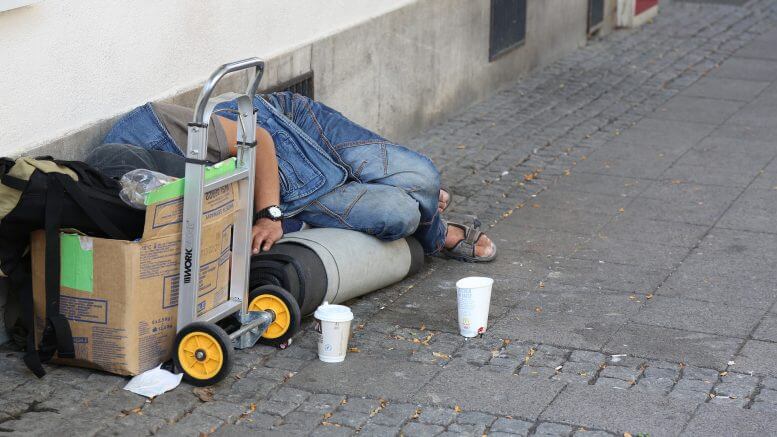 Image by Apollo22 from Pixabay

Urgent federal intervention is needed to end the homelessness crisis in the NSW Central West region, which includes towns like Condobolin and Lake Cargelligo, according to Everybody’s Home, a national campaign to end homelessness.

The organisation is urging the Federal Government to invest in social housing in its upcoming budget to help end the NSW Central West homelessness and housing affordability crisis.

In a pre-Budget submission, Everybody’s Home said recent economic modelling showed homelessness was expected to surge nine per cent this year, while housing stress is forecast to increase by 24 per cent across Australia.

National spokesperson Kate Colvin said the figures show how crucial it was for the Federal Government to act now.

“It is now more important than ever for the Federal Government to invest directly into building social housing, provide adequate income support for our most vulnerable and provide an increase in rental support for those facing housing stress,” national spokesperson Kate Colvin stated.

“Property prices last month broke a 33 year record for month-on-month growth and while this is driving a ‘wealth effect’ among those who own property, it is having the opposite effect at the other end of the spectrum.

“Rising house prices push low and middle income households further behind in the race for home ownership, and stuck in rentals that keep increasing in price. Any change in income can push them close to homelessness.

“A significant social housing investment would also create much-needed jobs and unlike major transport projects, can be undertaken at scale within two to three years of the policy announcement.

“Only the Federal Government has the financial firepower to end Australia’s homelessness and housing affordability crisis.”

According to Everybody’s Home, there are currently no dwellings affordable in the private market for households in the lowest income quintile. (I for example $220 or less per week); and on the weekend of the 21 March 2020, of the approximately 70,000 rental properties advertised across Australia just nine properties in Australia were affordable to a person on the JobSeeker payment.
Everybody’s Home has made the following recommendations in its pre-budget submission to the Federal Government:

“A joint Commonwealth/State-Territory investment of $7.7 billion to construct 30,000 new homes over the next four years. Modelling by SGS Economics and Planning estimates that on average between 15,500 and 18,000 full-time equivalent jobs per annum will be supported, triggering a broader economic expansion of $18.2 billion in total over the four years of construction.

“A 50 per cent increase to Commonwealth Rent Assistance (CRA) to more adequately subsidise private rental costs for low-income tenants. For a single person without children, this increase would see CRA rise from $70 to $105 per week. With 1.5 million unemployed and rental affordability at an all-time low, an increase in the CRA is crucial to ensuring those facing housing stress can keep a roof over their head.”