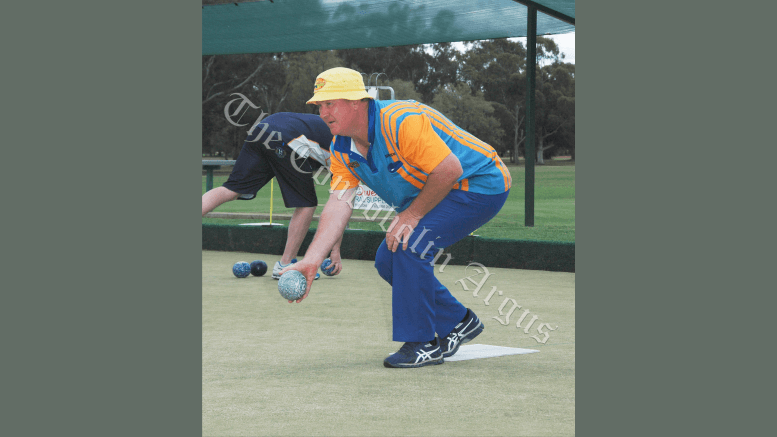 Last week at the Australian open: Darren Seton won his first two singles games against Qld and SA opponents then lost 21-20 to a Soldiers Point bowler who made the top thirty two. This qualified Darren for the knockout section of the Open. He lost 21-18 after having his chances to win against opponent Phil Jensen who went on to play top 16 losing to veteran Australian rep Wayne Turley.

Marilyn Seton and Felicity Saunders lost a close game in the qualifying pairs after leading to a SA pair. They then won their next two games against pairs from Broadbeach and Tweed Heads but missed out on reaching the knockout by two shots.

Darren and Dan won their first game against a Tasmanian pair squandering a 10 shot lead to win by 2 after a rain delay. They lost the second game against a Qld team but had a good win with Dan skipping in their last game against a Coonabarabran side. They missed out on reaching the knockout stage by one shot.

All up a mighty effort and experience for the whole family and flying the flag for Condo Sports Club. They recommend the event highly and by the sound of it will be back with a vengeance next year.

Sunday saw four games played in the meat run. Winners of the vouchers were Brett Byrnes and Mick Leal, defeating Pete Brasnett and Garry Keen. In the other games, Max Johnson and Bill Logan defeated Laurie Thompson and Dave Carter Snr, Ian Kelk and Dave Carter Jnr defeated Brian Tickle and Steve Dawson, and Dan Seton, Al Stuckey and Liz Goodsell defeated John Dopper, Nick Moody and Uwe Kuhn. In the Major Pairs a five hour marathon saw Dave Carter Jnr and Steve Dawson win their game against Michael Waller and Neil Baxter, the score was seventeen to sixteen on the nineteenth end but Dave and Smokey hung on to their lead to win by two points despite Cobber and Froggy being ahead briefly on the second last end. The crowd went wild then retired to the warmth of the bar. 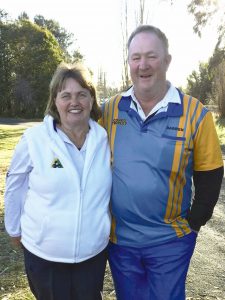