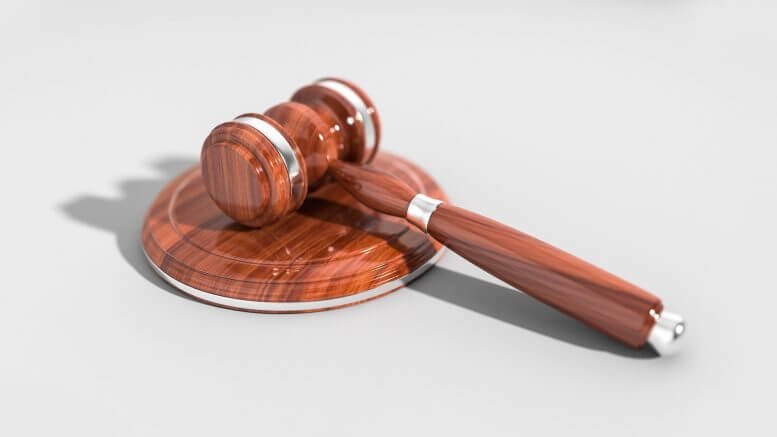 Image by Arek Socha from Pixabay

Detectives investigating the alleged murder of a man in the state’s Central West earlier this year have charged a second man.

About 4am on Saturday 23 January 2021, emergency services were called to Johnson Street at Forbes following reports of an assault.

Officers from Central West Police District attended and located a man lying unconscious outside a home.

The 43-year-old died at the scene.

A crime scene was established which was forensically examined, and local detectives – assisted by the State Crime Command’s Homicide Squad – began an investigation into the circumstances surrounding the man’s death.

Following inquiries, police arrested a 30-year old man at a home in Forbes on Sunday 24 January 2021.

The man was charged with murder and remains before the courts.

Following further extensive inquiries, detectives arrested a second man just before 9am Thursday 8 April 2021 at a home in Mt Warrigal.

The 25-year-old man was taken to Lake Illawarra Police Station where he was charged with being an accessory after the fact to murder.

He was refused bail and appeared at Wollongong Local Court on Friday 9 April 2021.

Anyone with information about this incident is urged to contact Crime Stoppers: 1800 333 000 or https://nsw.crimestoppers.com.au.

Information is treated in strict confidence. The public is reminded not to report crime via NSW Police social media pages.