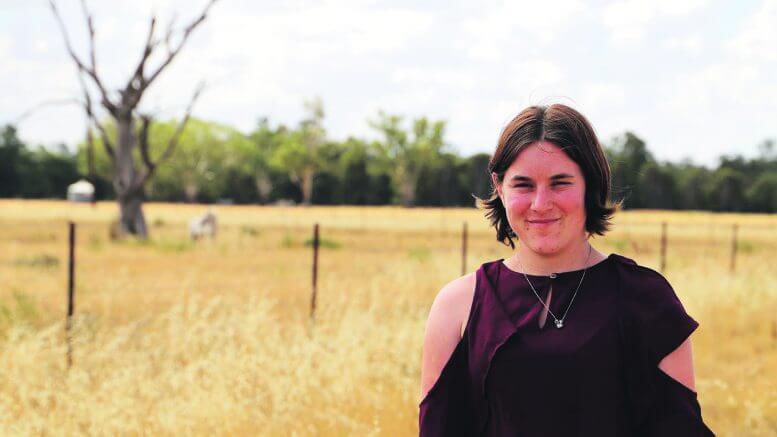 Trundle’s Sally Downie was part of Landcare Australia and the Australian Government Department of Agriculture, Water and the Environment group of formidable women that shared a conversation about their challenges and triumphs.
She was part of an online panel event on International Women’s Day, held on Tuesday, 8 March, led by Regional Agriculture Landcare Facilitator Kerstie Lee which focussed on this year’s theme – #BreakTheBias.
Sally grew up on a dairy farm near Forbes in Central West NSW. She is a strong advocate for better health services in rural communities and for tailored mental health programs. Sally was chosen as an ABC Heywire Trailblazer in 2019 for helping her local community with the mental health pressures of drought. She was a representative at the UNICEF Youth in Drought Summit and spoke at the National Drought Forum. Sally is currently studying for a Bachelor of Agricultural Science, working part-time as a drought policy officer and farming with her partner at Trundle.
Other panellists included Natalie Sommerville, a farmer, grazier and proud Torres Strait Islander woman from the clan Wagadagam of the Goemulgal people of Mabuyag Island. Currently living and working on Ngadjuri Country in South Australia’s Mid North, when Nat is not farming she is mentoring Aboriginal students.
Fiona Hill-Stein added insights from her career advising on agricultural policy, drought and rural assistance, and natural resource management at the Australian Government Department of Agriculture, Water and the Environment.
Rounding out the panel was Tess Grieves, Regional Landcare Coordinator at North Central Catchment Management Authority in Victoria. A driven environmental achiever in her community, she is nominated for the Steadfast Young Landcare Leadership Award at the 2022 National Landcare Awards.
“We were thrilled to present an engaging, thought-provoking discussion with Kerstie, Natalie, Sally, Fiona and Tess about their experiences and accomplishments in landcare,” Doctor Shane Norrish, CEO Landcare Australia, explained.
“Launched over 35 years ago by two women – Joan Kirner and Heather Mitchell – landcare has led the way with women in leadership roles across Australia. This event celebrates the thousands of women in landcare and their contribution to local communities and natural resource management.”
International Women’s Day 2022 aimed to inspire everyone to celebrate women’s achievement, raise awareness against bias, and take action for equality. 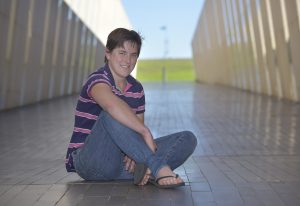