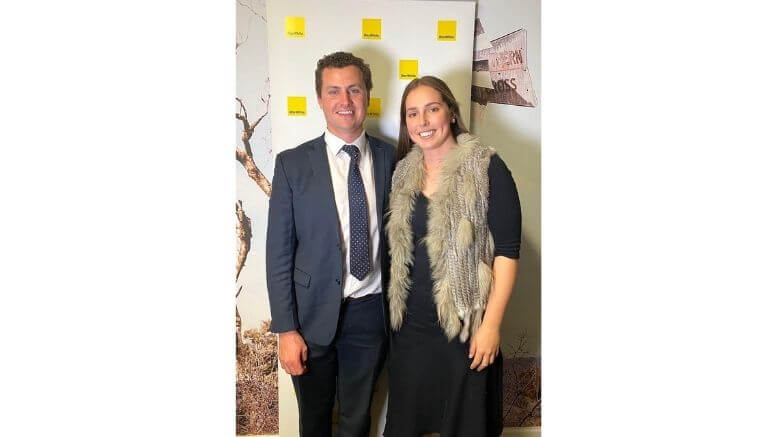 Paddy Ward has been recognised for excellence at the Ray White national awards.

Ray White Condobolin’s Paddy Ward was recognised for his contribution to the local community at the Group’s competitive national awards ceremony recently.

The Community Service Award honours a member or office in the Ray White Rural network that goes above and beyond in their local area and has a positive impact on the community.

“Paddy’s contribution to the community is remarkable, but Paddy doesn’t do it for admission rather a genuine love for Condobolin and the people. It’s just another day in life for Paddy. He would be unaware of the scale of the impact he has,” Ray White Parkes, Forbes and Condobolin Principal, Tracie Robertson stated.

Stephen Nell CEO of Ray White Rural was impressed by Paddy’s devotion to his community and noted the number of clubs and organisations he was associated with including the Condobolin Aero Club and The Condobolin Golf Club.

“This was a well-deserved award and is a reflection of his dedication to and knowledge of their marketplace,” he said.