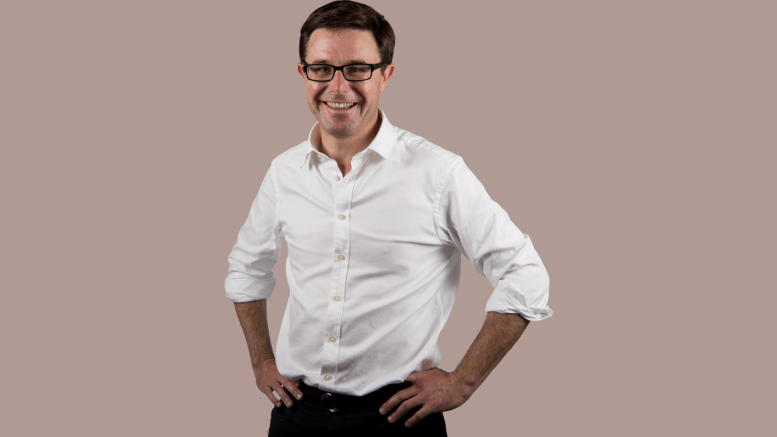 There is now a $1.1 million maximum penalty for those who flout Australia’s biosecurity laws.

New legislation, introduced on Thursday, 18 February will give courts access to higher penalties that reflect the true seriousness of non-compliance.

Minister for Agriculture, Drought and Emergency Management, David Littleproud, said the Biosecurity Amendment (Strengthening Penalties) Bill 2021 is about sending a clear message to individuals and companies who put at risk Australia’s $61 billion agriculture industry and over $1 trillion in environmental assets by contravening the Biosecurity Act 2015.

“The clear message is you could cop jail time and a bigger fine of up to $1.11 million when this legislation is passed by the Parliament,” he explained.

“We already cancel the visas of some travellers coming to Australia for breaches of biosecurity laws. 14 have got turned around and sent packing at their own cost.

“Our biosecurity system protects our agriculture, tourism and other industries, plant and animal health, the environment, and our market access—they are necessary to allow us to trade and for our nation to continue to thrive.

“The Australian Government is continually reviewing the effectiveness of the Biosecurity Act to respond to these sorts of threats and we are committed to the management of biosecurity risks associated with imported goods.

“This new legislation is just one part of a suite of legislative and administrative changes that I am driving to protect Australia from people who are determined not to comply with our biosecurity requirements in the face of increasing global threats.

“With the successful passage of the Biosecurity Amendment (Traveller Declarations and Other Measures) Act 2020, travellers who fail to declare high risk goods when arriving in Australia from overseas after 1 January 2021 may be given infringement notices for up to 12 penalty units ($2,664) instead of 2 penalty units ($444).

“Similarly, the new Biosecurity Amendment (Strengthening Penalties) Bill is also designed to provide a stronger penalty regime that more appropriately reflects the seriousness of breaching the Biosecurity Act than the current law.”

NSW Farmers has welcomed the crackdown on biosecurity breaches.

President James Jackson said stronger deterrents to flouting our strict biosecurity laws are part of the matrix that will help keep threats like khapra beetle and African swine fever at bay.
“We live in a connected world underpinned by travel and trade. COVID-19 may have forced a slowdown in travel, but it’s also provoked an upward trend in parcel movement to Australia,” he stated.

“It was disappointing to see a lack of action from a federal level in 2020 around biosecurity. Plans for an Onshore Biosecurity Levy were ditched, then the lack of additional investment to biosecurity in the 2020-2021 Federal Budget.”

“We welcome Minister Littleproud’s announcement for tougher penalties but we still need a sustainable funding mechanism, such as a container levy, which holds those presenting a risk to account.”

The Bill increases a number of civil and criminal penalties under the Biosecurity Act to ensure they are appropriate, adequate and fit the crime.

“The amendments focus on individuals and businesses, such as commercial importers and biosecurity industry participants, that have a particular responsibility to know and understand their obligations under the Act and take necessary steps to comply with the law,” Mr Littleproud advised.

“It will ensure penalties are set at a level that means they are not merely a cost of doing business.

“The new maximum penalties, in some cases up to $1.1 million, reflect the potential gains someone might obtain or seek to obtain through non-compliance with our biosecurity laws, as well as the devastating impact that contraventions may have on Australia’s biosecurity status, market access and economy.

“Anyone who contravenes our biosecurity laws should feel the full force of the law in a manner that reflects the seriousness of their actions.”

Mr Jackson said the widespread health, social and economic harm caused by the spread of COVID-19 in the human population is a clear demonstration of the damage contagious diseases can do, and should be a reminder of the risk pests and diseases pose to our animal and plant populations.

“A CSIRO report released in 2020 confirmed that we should be worried about future pest and disease incursions if our current biosecurity model remains intact.”

“The report reinforced the unfortunate reality that “economic engine” industries like agriculture will be compromised if our biosecurity model is not transformed for the better.”

“We clearly need change. This legislative change is a step in the right direction, but a multifaceted approach to biosecurity must be a priority moving forward.”

The new penalties build on the response to recommendations in the Inspector-General of Biosecurity’s 2017 review ‘Uncooked prawn imports: effectiveness of biosecurity controls’ involving consideration of stronger penalties for serious non-compliance.