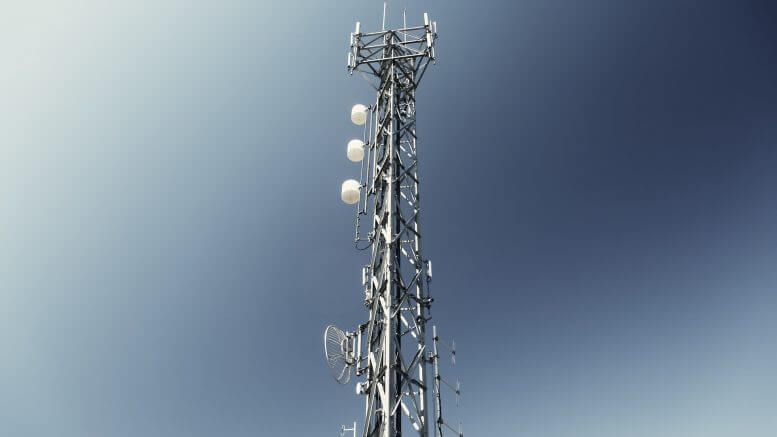 Image by LEEROY Agency from Pixabay

Two new emergency communications sites have been completed at sites near Condobolin.

The Public Safety Network (PSN) in the Central West has been expanded with the completion of new sites at Manna Mountain and Yellow Mountain.

Minister for Digital and Minister for Customer Service Victor Dominello said the new radio sites, delivered by the NSW Telco Authority, is vital to ongoing community safety in the Central West.

“These sites provide emergency services organisations with a single, integrated network on which to communicate,” he explained.

“It’s technology that saves lives. By expanding the footprint of this critical infrastructure, we are ensuring that frontline responders have a more reliable network to help keep people and places safe.

“PSN sites were crucial in protecting communities and supporting the Rural Fire Service, Police, Fire and Rescue, Ambulance and the State Emergency Service during the 2019-20 Black Summer bushfires in NSW.

“The recent floods across the State are a powerful reminder of the critical role the PSN plays during emergencies.”

“During an emergency every second counts. The new radio sites at Manna Mountain and Yellow Mountain will make it easier for our local emergency services to communicate when it matters most,” he stated.