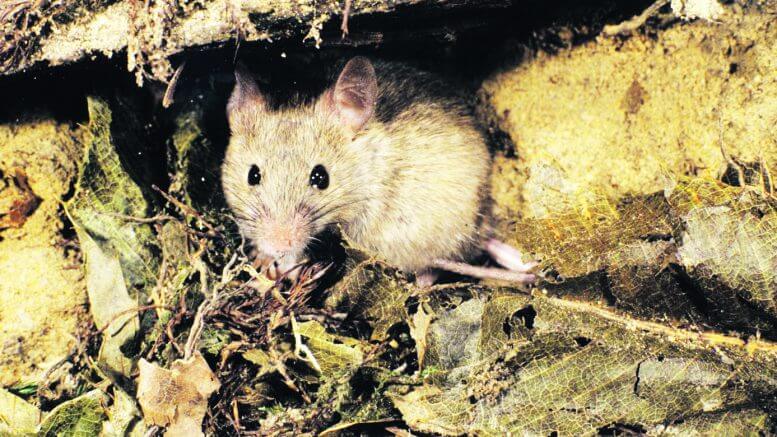 Mice are set to cause damage at sowing time for winter crops in all regions including Condobolin and the Lachlan Shire. the Mouse Monitoring Project Update March 2021 is urging local growers and agronomists to report mouse activity using the MouseAlert website (www.mousealert.org.au) and MouseAlert app. Image Credit: Central West Local Land Services.

Mice are set to cause damage at sowing time for winter crops in all regions including Condobolin and the Lachlan Shire, according to the Mouse Monitoring Project Update March 2021.

The Update provides information on mouse abundance and activity for March for all regions and is produced by Grains Research Development Corporation and the CSIRO.

Both organisations are urging local growers and agronomists to report mouse activity using the MouseAlert website (www.mousealert.org.au) and MouseAlert app.

The data collected helps to keep authorities informed about how mouse populations are fluctuating and inform mouse forecasting models. MouseAlert enables users to map their location and upload photos of damage.

Numbers are very high in parts of the Central West and northern NSW (Moree, Liverpool Plains), but moderate to high elsewhere, the Update advised.

“Mouse numbers are moderate to high in many regions of southern Queensland, Northern, Central and Southern NSW, North Western Victoria, parts of South Australia and around Ravensthorpe, Western Australia,” the update said.

“Mice are causing damage to maturing summer crops in northern regions, and will likely cause damage at sowing for winter crops in all regions.”

Mouse numbers are moderate to high in many areas, the Update reported.

“Mice will reach a peak in late autumn 2021 coincident with sowing of winter crops,” the Update explained.

“Mice will appear in houses and sheds as temperatures drop. Growers should remain vigilant and act accordingly if mouse abundance is of concern. Because of patchy activity between paddocks, growers are advised to monitor across multiple paddocks to gauge mouse numbers to inform management decisions. Focus on paddocks that sustained grain loss last year.”

The next scheduled monitoring is set for June 2021 in all regions. Please continue to report mouse abundance on your farm (presence and absence) using MouseAlert (www.mousealert.org.au) on your smart phone, tablet or computer and to check what other mouse activity is being reported locally and regionally.

“The monitoring provides data on the size (abundance) of mouse populations, breeding status and overall activity. This information is used in models that have been developed over the last 20-30 years to predict mouse outbreaks. This project is funded by the GRDC (until Dec 2021) to monitor mouse populations and forecast the likelihood of mouse outbreaks,” the Update concluded.