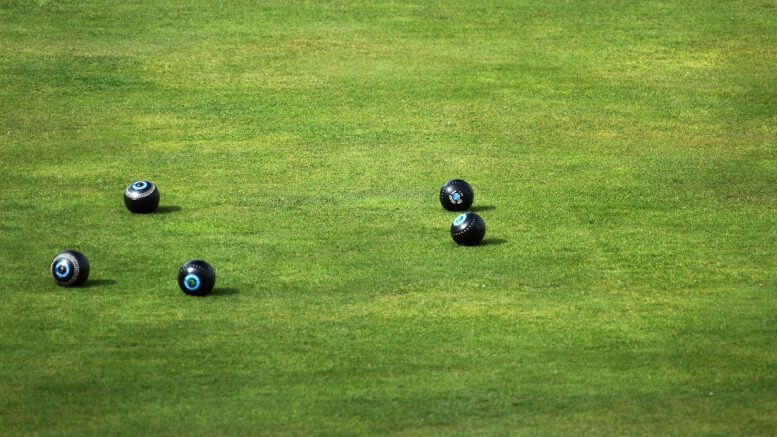 Saturday 16th October the last game in the second round of Consistency Singles was played between Margaret Dopper and Judy Johnson. This was a great game of consistency, Judy kept a narrow lead until the twenty sixth end when Margaret closed the gap, 130-130. Margaret out scoring Judy in the next four ends, winning 150-145. Congratulations to Margaret, commiserations Judy.

Thank you to Colleen Helyar for marking this match.

Apologies to Pam Nicholl, as last week I reported that Pam was to play Zena Jones in the other semi final of Consistency Singles but commiseration to Zena as Pam defeated her in their match earlier in the month.

Final of 2021 Handicap Singles between Pam Nicholl and Danielle Thompson will be played on Friday 22nd October, commencing at 3.30pm. This game should be a fantastic game, Pam gives Danielle a four shot start, can not wait. What a way to spend a Friday afternoon, come along and cheer on both players.

On the notice board is a sheet for the Kath West Memorial DRAWN Triples. This event will be held on Saturday’s, to allow all players to compete, and will commence after Championship have concluded.

A closing date will be written on the sheet when a commencement date is decided.

As many players would be appreciated as the family of the late Kath West are very generous with their annual support to our Club.

Condobolin Sports Club AGM will be held tonight, Wednesday 20th at 6.00pm. All Members most welcome.

On the draw for Social bowls on Thursday 21st October, tomorrow, are Colleen Helyar and Beryl Field.

On the draw for Thursday 28th are Margaret Dopper and Judy Johnson.