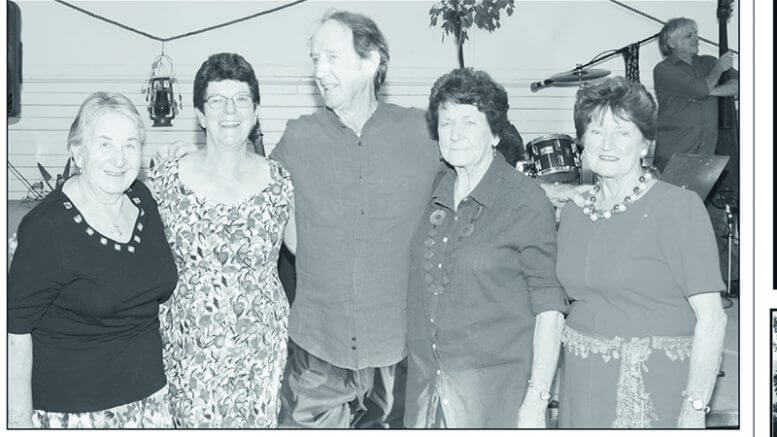 Macca in Condobolin The local community turned out in force to see Ian (Macca) McNamara, when he visited Condobolin.
He held an old time bush dance on Saturday, 14 December, and then hosted his radio show from Memorial Park on Sunday, 15 December.
Some 150 people put on their dancing shoes, with people travelling far and wide to take part in the event.’ Around 300 people attended
Memorial Park, and were lucky enough to be treated to egg and bacon rolls and coffee.