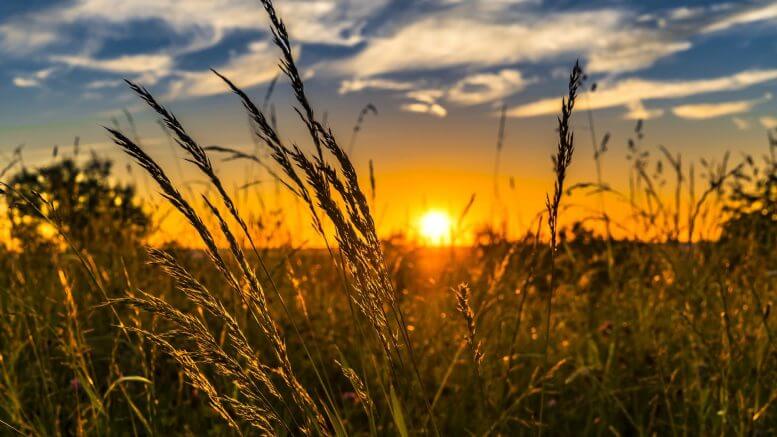 JH and KM Coupland (Jock Coupland) had a convincing gross margins triumph with their Bonito Canola in the 2022 Condobolin PAH and I Association Crop of the Year Competition.
The winners were announced at the Don Brown Memorial Merino Ewe Competition presentation evening at the Condobolin Sports Club on Tuesday, 22 February.
Jock’s gross margin was $1,895.00 per hectare, beating their closest competitor by $825.00 per hectare. The crop yielded 2.6 tonnes per hectare and had a 48 per cent oil content. JH and KM Coupland received $935.47 per tonne (grain prices as of 19 November 2021 – Graincorp).
Paul Sinderberry (Carawatha Farming) placed second, with his Illabo Wheat crop, which yielded three tonne per hectare. It was graded H2 and they received $389 per tonne. Their gross margin per hectare was $1070.00. Grazing profit (150 cattle over four weeks) was taken into account when calculating their gross margin.
Ian Manwaring (DG and NJ Manwaring), produced a 3.6 tonne per hectare Strezlecki Wheat crop that resulted in a gross margin per hectare of $1042.00 to secure third place. The wheat was graded as H2 and they got $389.00 per tonne.
Lachlan Ford, took home fourth place, with a 4.2 tonne per hectare crop of Lancer Wheat. His gross margin per hectare was $714.00 and the grade was both AH9 and SFW1. He received a price of $251.00 per tonne.
First prize for the Competition was $500, second $300, third $200 and fourth $100. The major sponsor of the event was Mauri ANZ with a donation of $750. Other cash prizes were donated by AGnVET Services, Equipment and Service, Graincorp, Lachlan Agencies and Owens Rural.
Condobolin PAH and I Association Crop of the Year Competition Committee members Olivia Dawson and Amy Smith set the grain prices. Prices set were the Graincorp daily cash price on Friday, 19 November 2021.
All costs for inputs and operations are standardised by the Committee and the final gross margin is calculated by the committee. The final results were reviewed by Chris Baker of Baker Ag Advantage.
There was no crop tour last year because the rain in October made the tour very late and it came too close to windrowing and harvest. The Condobolin PAH and I Association and Crop of the Year Competition Committee hope to hold the tour again in 2022.
Mrs Dawson offered the following comments to the entrants about the outcomes of their competition crops.
“It was a really favourable year due to high rainfall and mild conditions,” she explained.
“However, as a result, many growers faced challenges with weeds, disease, waterlogging and a long, wet harvest.
“The high canola price made the only canola entry the clear winner this year. Growers have been very happy with their canola gross margins this season as many canola crops were able to be harvested before too much rain eventuated.
“Rain at harvest downgraded many cereal crops and as a result, Gross margins were lower.
“We are looking forward to running the competition again in 2022 in hopefully what is already shaping up to be another favourable season,” she concluded.