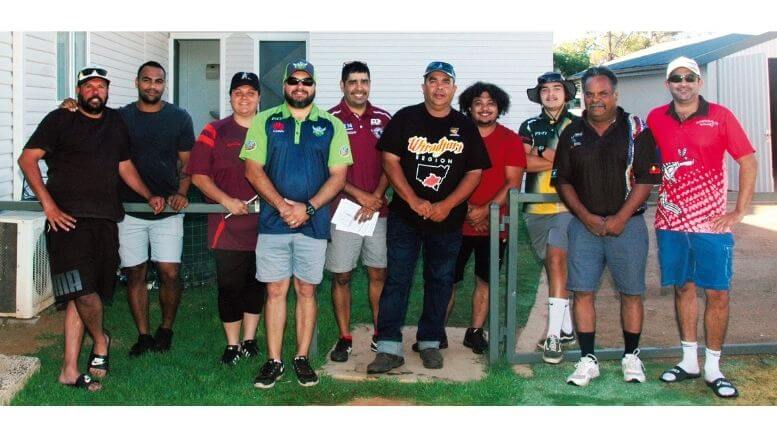 Condobolin’s inaugural NAIDOC golf day was a huge success, with up to 30 people attending.

This year’s theme was Stroke for Stroke day to raise awareness around stroke and the symptoms associated with it. Money raised will go towards the stroke foundation, with Charlotte and James Porter being Ambassadors for the day.

The idea came about after discussions with community members Jamie Thorpe and Roger Dargin about a year ago.

It was to focus on a men’s day around mental health. But with NAIDOC being put back to November we thought it would be a great idea to make it a community event.

The day was 3-man Ambrose, and we had some competitive and non-competitive teams. With the amount of people turning up on the day, it really exceeded our expectations. Overall team winners where Dick Richards and his Grandson’s Adam and Ethan and some great Individual prizes where handed out.

We would like to thank out sponsors for coming on board, Jamie Thorpe Construction, Wiradjuri Condobolin Corporation, CatholicCare, Condo Sports club, and Yawarra Aboriginal Corporation.

We are already planning for next year around July, and it will be bigger and better.