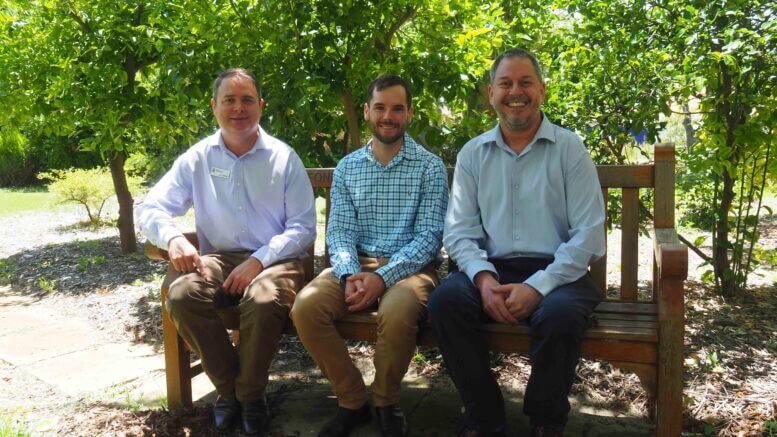 A capacity building project to better understand the effects of frost on grain crops has delivered results to help growers with their crop management decisions to manage risk.
For wheat alone, it is estimated that frost causes losses to the Australian grains industry of at least $400 million per year.
The Grains Research and Development Corporation (GRDC), in conjunction with state-based Departments of Agriculture and Universities, invests in research to better understand the effects of frost on grain crops and to develop management solutions for growers in frost prone areas. A key part of GRDC’s investment in these complex issues is through capacity building in the grains industry.
For Brenton Leske, who hails from a farming family based in Cascade, 650 kilometres south-east of Perth, the reality of the effects of frost on cropping enterprises is hitting home as he is seeing more regular frosts affecting his family business.
However, rather than pursuing a career on the farm, Mr Leske is exploring other ways in which he can support growers in managing frost. His career so far is an example of combined industry investment in capacity building and the benefit of being imbedded in an established research program with purpose-built infrastructure.
As an undergraduate at the University of Western Australia (UWA) in 2013, Mr Leske’s honours research was supported by GRDC.
He subsequently gained a graduate position with the Department of Primary Industries and Regional Development (DPIRD) and was embedded in the large GRDC-supported four-year National Frost Initiative, working with Dr Ben Biddulph.
Mr Leske was encouraged to pursue a Doctor of Philosophy (PhD) in an area of identified need for frost research and in 2017 started full time on this further study, supervised by Dr Biddulph and Professor Tim Colmer, UWA. This was supported through a Grains R&D Postgraduate Scholarship from DPIRD and GRDC Research Scholarship (GRS).
A major part of Mr Leske’s PhD studies was devoted to examining how the structural aspects of wheat spikes may predispose wheat to frost damage.
“Frost inflicts damage on grain crops by sterilising the reproductive tissues within the developing florets, but I needed to determine how frost was interacting with the structure of wheat spikes to really get a handle on the particular components involved” Mr Leske says.
His research found that measurement of frost damage in proximal florets is sufficient for determining the level of frost damage within a crop. This can be used to determine if the crop should be cut for hay or left to harvest the grain.
Mr Leske says this knowledge together with technological advances may provide opportunities for breeding and selecting varieties less susceptible to frost.
Mr Leske has now joined Dr Amanuel Bekuma to lead DPIRDs physiological frost research.
“At the core of our frost research is the motivation to help growers with their crop management decisions to manage the risk of frost, part of those decisions can include considering the economics of salvage options when damaging frost(s) occur,” Mr Leske says.
GRDC Senior Regional Manager – West Peter Bird said that GRDC takes a multi-pronged approach to supporting Australian growers in the crop production decisions they make.
“Training scientists for the future is key to GRDC’s capacity building agenda,” Mr Bird said.
“Through GRDC capacity building investments, Mr Leske has been embedded in the National Frost Initiative and supported through post-graduate scholarship programs from both DPIRD and GRDC.
“It’s fantastic to see him return to DPIRD to co-lead the frost research, developing frost management knowledge and tools for growers.”
GDRC Press Release. 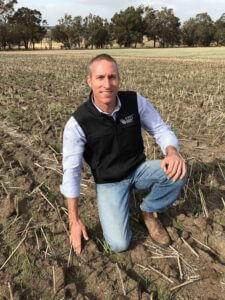