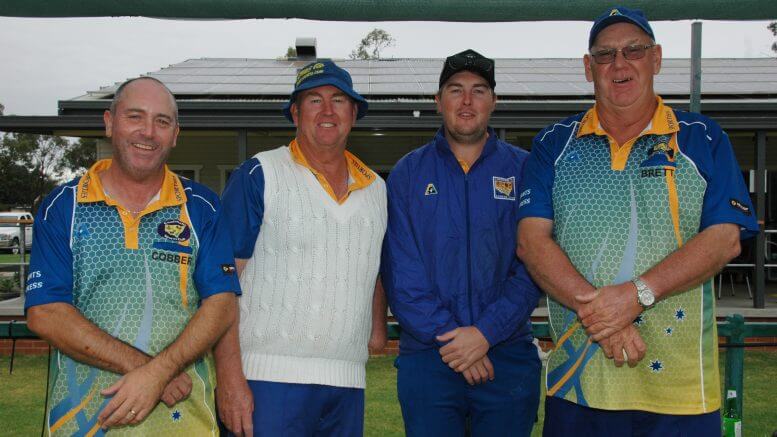 Condo won the day fifty seven shots to fifty five. Unfortunately, that’s it for Condo this year, despite their best efforts and fielding six good teams neither grade will progress to the finals.