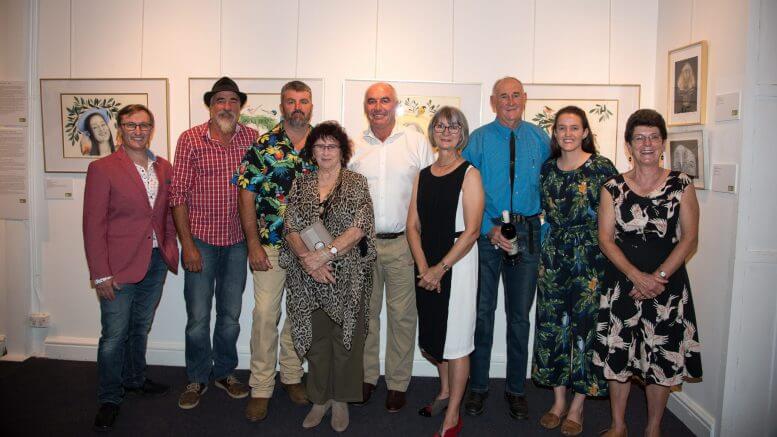 The official opening of the Condobolin District Landcare Water and Birds Art Exhibition was a wonderful success.

Held at the Condobolin Community Centre on Friday, 9 April, the event was attended by over 100 people.

Acclaimed photographer, David Stowe, opened the exhibition. He shared stories with the crowd, about some of his many great adventures in the search of birds all across the country.

“A huge thank you to all that were involved in putting it together, the artists especially and our curator – the very talented Rex Press.”

The Exhibition itself will be open for two weeks (Monday to Saturday), from Monday, 10 April to Saturday, 24 April from 10am to 4pm. 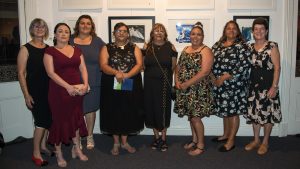 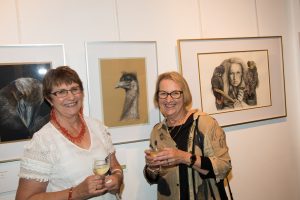 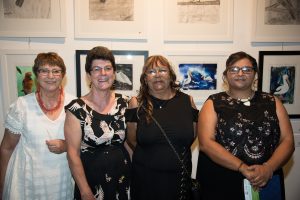 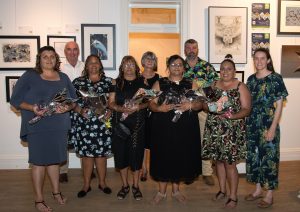 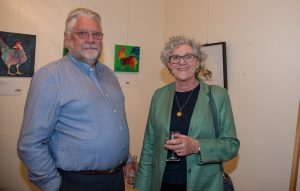 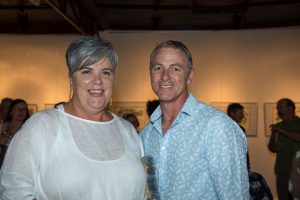