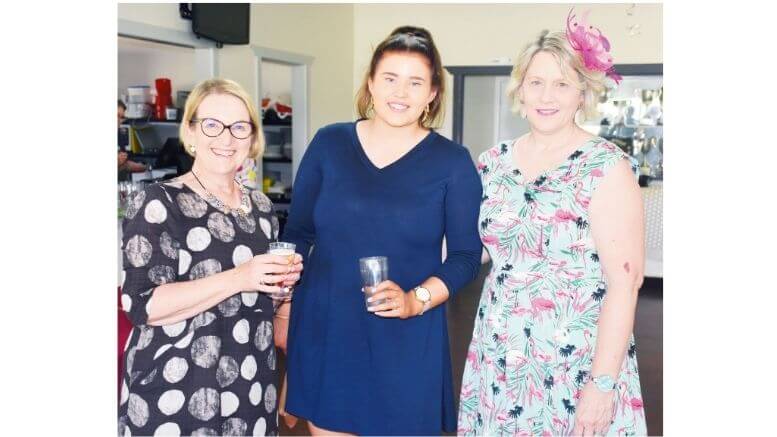 Condobolin celebrated the Lexus VRC Melbourne Cup along with the rest of the nation on Tuesday, 3 November.

However, this year crowds were not allowed at Flemington due to COVID-19.

This didn’t stop local residents from cheering on their top picks and placing a bet or two. The United Hospital Auxiliary held a High Tea at the Condobolin Sports Club while other community members watched the Cup at various venues around the town.

In the end, Twilight Payment, ridden by J McNeil, won the 2020 VRC Melbourne Cup from Tiger Moth, Prince of Arran and The Chosen One.

Other pre-Cup favourites like Surprise Baby and Sir Dragonet fell back in the field.