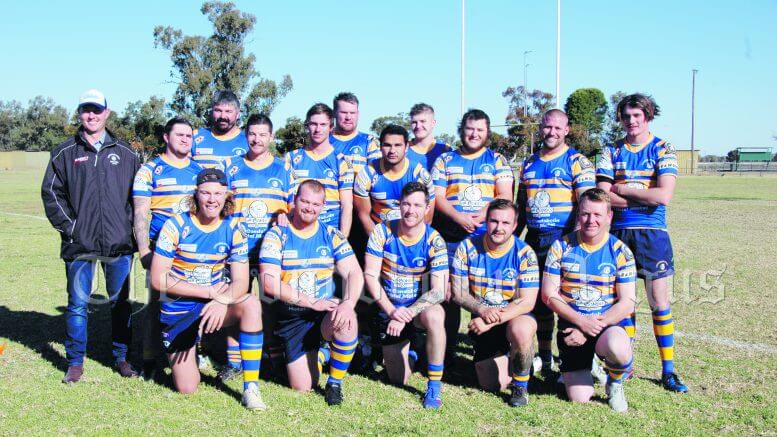 The Condobolin Rugby Union Rams travelled to Harden on Saturday, 1 May to take on the Red Devils. Unfortunately injuries and a low squad number made it difficult for the Rams. The final score was 43 to nil in Harden’s favour. In the previous round, a home game, Condobolin lost a close contest to Cootamundra, going down 31 to 29. Cootamundra scored in the dying minutes, but the team dug deep to play a great match. The event was also a ‘Sponsor’s Day’ to thank all of those who contribute to the success of the Condobolin Rugby Union Club. On 22 May, the Rams have an Old Boys day planned. During Round Six, the Ram will play Temora. In Round 11, the Condobolin Rugby Club will host an Irish Day, where they will take on Grenfell. It will be Ladies Day on 24 July. So make sure you get across to all events and support the Rams!