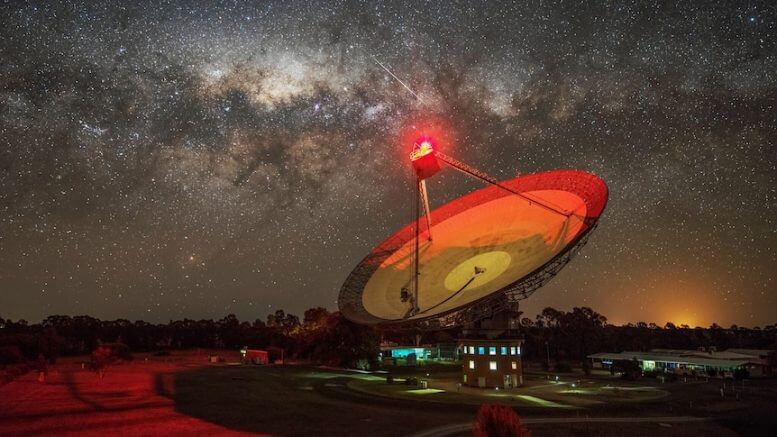 The 64-metre telescope will be the largest and most sensitive receiving ground station for Intuitive Machines’ upcoming missions, maximising the return of the scientific and engineering data for the lunar exploration program.

“It was 50 years ago that Australia played a critical role in the original Moon mission, but innovation never sleeps, so we’re proud to support the latest innovations heading to the Moon’s surface,” Dr Marshall said.

CSIRO’s Acting Chief Scientist Dr Sarah Pearce said CSIRO was proud to have its world class scientific facilities be part of the global team that will help Intuitive Machines and NASA deliver science instruments to the Moon.

“Along with NASA’s Honeysuckle Creek station near Canberra, the Parkes radio telescope helped share the Apollo 11 Moon landing with more than 600 million people around the world. And now we are proud to support the first companies extending their reach to the Moon’s surface, advancing knowledge that can benefit life both on Earth and, one day, on the Moon,” Dr Pearce said.

Intuitive Machines will launch its Nova-C Moon lander on a SpaceX Falcon 9 rocket towards the end of 2021, delivering commercial cargo and five NASA experiments to investigate the local geography and test technology required for future human exploration.

CLPS initiative companies are responsible for all aspects of delivering their cargo to the Moon, including spacecraft tracking and communication.

Intuitive Machines Vice President for Control Centers Dr Troy LeBlanc said being the first commercial company to land on the Moon is a huge communications challenge.

“We require the technical support and expertise of the team at CSIRO’s Parkes radio telescope to provide mission tracking and data downlink services,” Dr LeBlanc said.

“The successful use of the Network for these initial missions will underpin the return of humans to the Moon and ultimately sustainable presence under the Artemis program.” 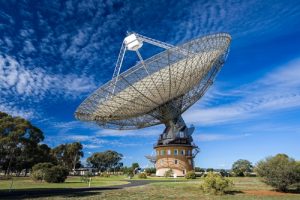 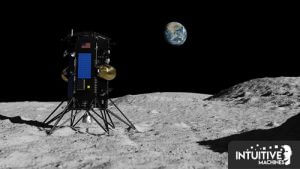