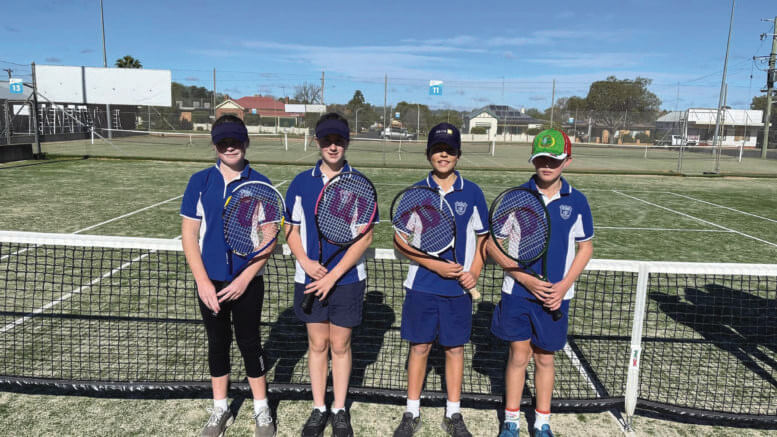 Congratulations to Jenavieve Lloyd-Small, Kate Larkings, Joshua Klante and Billy Baldwinson who played Parkes Public School in the final of the PSSA Tennis Knockout on Wednesday 22nd June.
Although the students were defeated, they all played very well and just as importantly displayed absolutely wonderful sportsmanship. As Helen Magill told the students, they were one of the best two teams in the Western Region which is a huge effort and result.
I would like to extend a special thank you to Joshua Klante who stepped up at the last hour to replace Tom, who unfortunately, was unwell. This allowed the team to play in the final. This is what sport and being part of a team is all about. Well done to all students!! 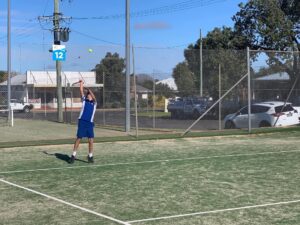 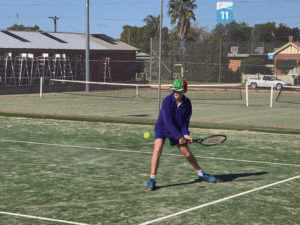 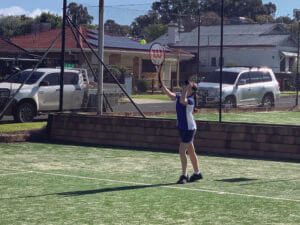