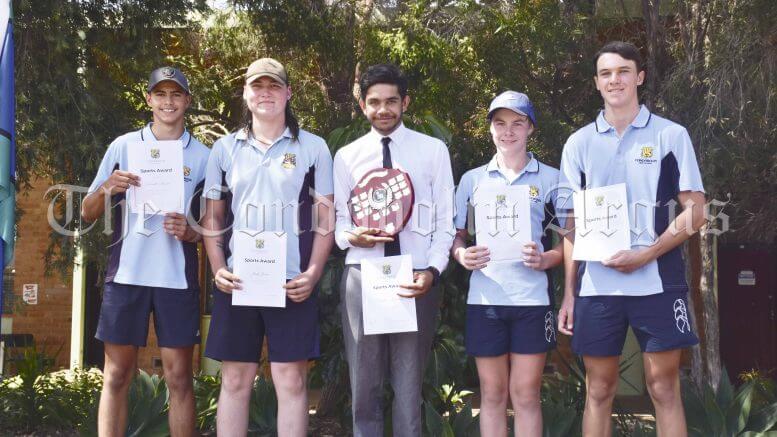 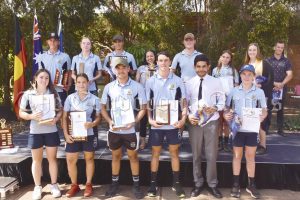 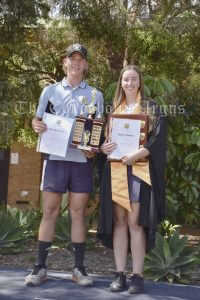 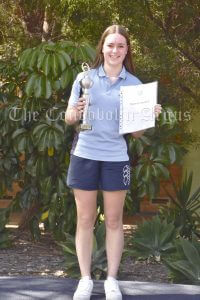 Sophie Jones was given the Excellence in Sportsmanship Award. Image Credit: Melissa Blewitt.