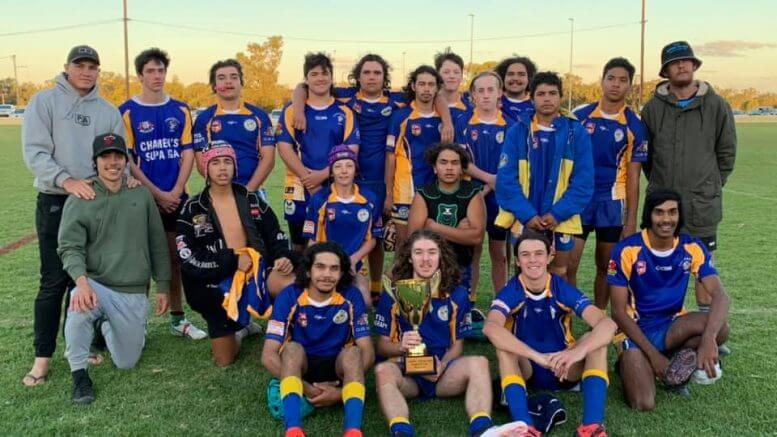 The Under 16’s team played in the ‘Wade Grogan Memorial Pup Cup’. Wade was a junior life member of the CJRL and played all of his junior days as one of the Club’s finest Rams.

Condobolin claimed victory in the ‘Wade Grogan Memorial Pup Cup’, and other junior sides showed determination in their matches against Lake teams.

“The day was a huge success and enjoyed by all,” a post on the Condobolin JRL Official Facebook Page read. “We have to give a huge shoutout to everyone who made today run so smoothly, to our referee’s, linesman, all of our canteen helpers, all of our coaches, trainers and first aid staff,

“Thank you for making today such a great day.” 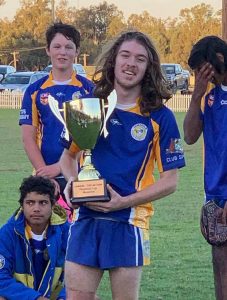 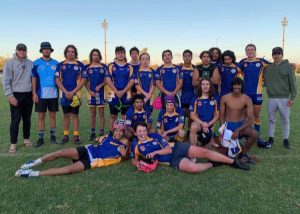