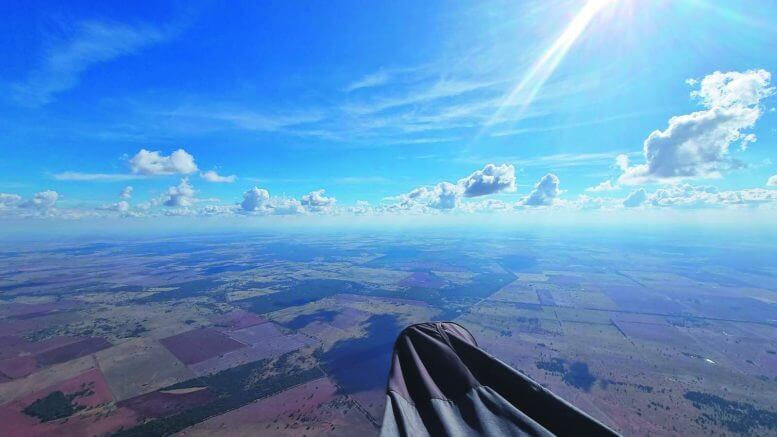 After two years of cancellation due to drought and then Covid, the third annual Wings out West Paragliding Competition was held in and around Trundle last week from the Wednesday 16th to Sunday 20th March.
Pilots came from all over Australia to compete in Australia’s only Paragliding Tow Competition and the only competition in the NSW flatlands. Four task days were scheduled but the weather didn’t cooperate on Day 1. The final task was on Sunday. There were a total of 36 registered pilots but only a total of 35 pilots are selected to compete.
Pilots are towed behind a vehicle using a payout winch to 1000m AMSL, where they release and climb in thermals to cloud base, which this week didn’t go beyond 2500m. From there, they navigate their way around a pre-set GPS course before landing in a goal paddock after 50-60 kms. To stay aloft they catch thermals between glides. On each day, perhaps a third to half of the field make it to goal. Points are awarded for distance travelled along the course and for the speed in which pilots navigate the course.
Our thanks to Matt and Korina Aveyard for the use of their paddock at Byong for towing. The Aveyard’s have been generous supporters for a number of years. Also a big thanks to the Trundle Community for accommodating and hosting the competition and for the surrounding farmers whose paddocks we land in.
The overall winners after three tasks were:
Open Class
1. Luke Brooks
2. Harold Davies
3. David Gibbs 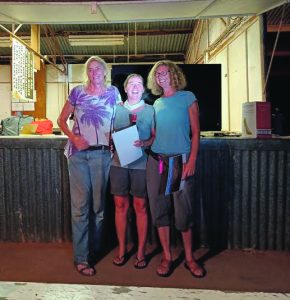 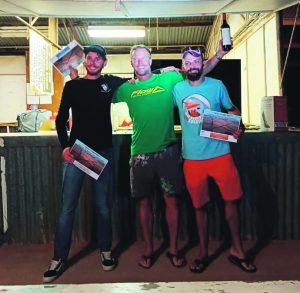 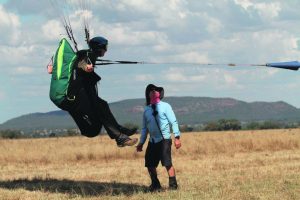