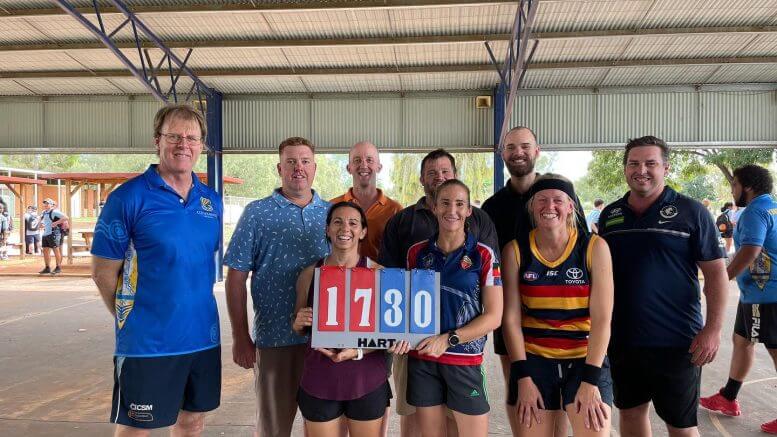 Condobolin High School staff were able to overcome a spirited Year 12 in the first leg of the 2022 Condo Cup. They played basketball on Thursday, 24 March, with the teachers taking a 30 to 17 victory. Image Credit: Stevie Pawsey/Facebook.

The staff were just too good for the students in the annual Condo Cup at Condobolin High School. The teams faced off in a game of basketball, which the teachers won convincingly 30 to 17. The staff felt like they “dominated from start to finish, despite their height advantage and trash talk leading up to the game!” Mr Steven Maier and Kaiden Atkinson were named Most Valuable Players. “Despite the height and youth on their side students were not able to overcome the breadth of experience and desperate game play from staff,” a post on the Condobolin High School Facebook Page read. “With a final score of 17-30 it was a tough but fair game thanks to the refereeing of some quality umpires! “Congratulations to all involved!” There will be two more events to follow in the Condo Cup, which will be decided at a later date. 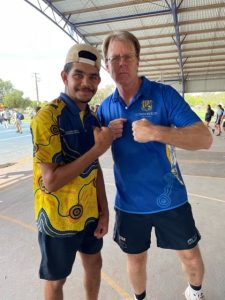 Mr Steven Maier and Kaiden Atkinson were named Most Valuable Players in the first round of the Condo Cup, where teachers and Year 12 students faced off in a game of basketball. Image Credit: Condobolin High School Facebook Page.