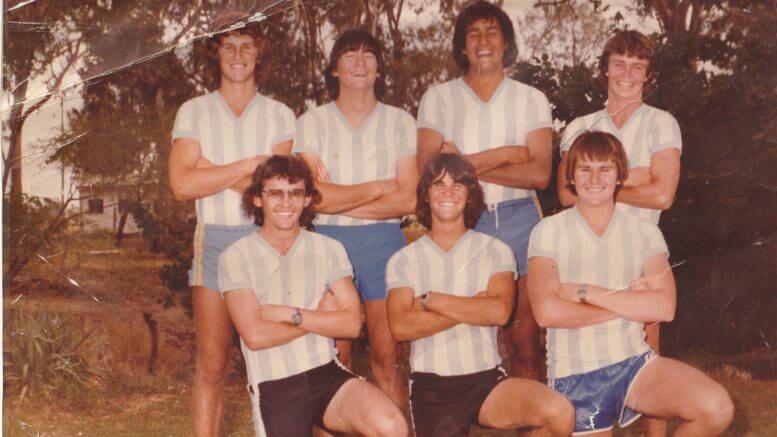 Condobolin Touch (C.T.F.A) began in 1975 under Graham Killeen (First Grade Hooker Rams) with seven men’s teams. Ladies formed in 1977 with five teams.
The first two seasons consisted of learning the rules, understanding insurance and consolidating teams for future competitions, as well as bringing it to the Condobolin public, which became the most popular sport for recreation in Condobolin.
Graham left in 1977 and I was proud to be given the Presidency with an amazing committee with Mark Thorpe, Cherie Honeysett and Kathy Thorpe.
The ladies began their competition with five teams and the mens expanded to 12 teams.
The men’s competition was greatly sponsored by the Condobolin Hotel, Condobolin RSL, Golf Club, Larkins Transport, F.I.T.M.S, Hit and Run, along with the Railway, Royal and Imperial Hotels.
Condobolin High School fielded competitive teams, many playing first grade for the Rammies down the track.
Our playing fields were inside the race track and finals were played on the SRA Grounds under lights.
We represented Condobolin in the popular Westmont Cup at Redfern Oval, with commendable success considering we were bushies.
Amazingly, the Condobolin Hotel won the first six competitions before I moved on to other things in my life.
Competition stars at the time were Lloyd and Glenn Merritt, Robert Turner, Garry Coe, Phil Harding, Ian Bell, Peter Hall, Graham Killeen, Craig Coleman, Mark Thorpe and Dad John, Craig Davis, Bede Tooth, Rob Roberts and Peter Ticehurst to name a few.
We ended up with 16 mens and 10 ladies teams at the height of touch in Condobolin.
Spiralling insurance, harvests and people moving on brought closure to this period of touch football in Condobolin.
Friends were made for life, amazing times.
Contributed by Peter Piercy Condobolin Touch Football President 1977 to 1981. 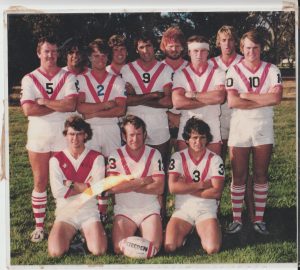