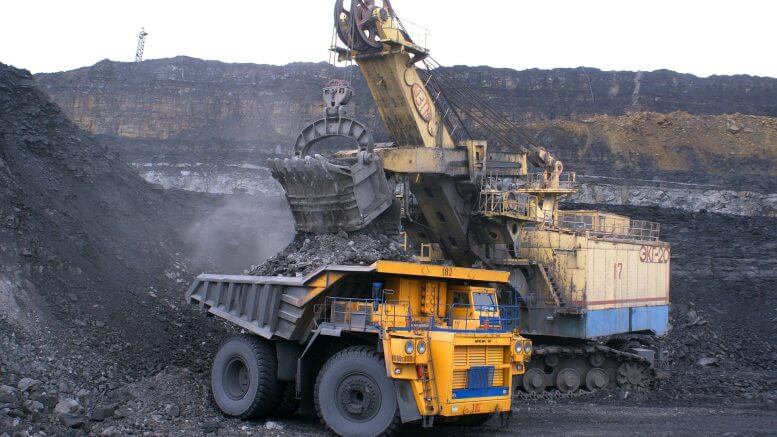 The Federal Government has granted Major Project Status (MPS) to Sunrise Energy Metals for its $2.4 billion Sunrise Battery Materials Complex project at Fifield, near Condobolin.
The project will develop and operate a nickel/cobalt mine and battery materials processing and recycling facility, for the rapidly expanding lithium-ion battery market along with the rare alloying metal, scandium.
The Sunrise Project is Australia’s largest and most advanced battery materials project with contained nickel and cobalt to support a 50-year operating life.
One of the key project benefits include the creation of over 1,800 direct jobs during construction with an estimated 400 ongoing full time jobs created, according to a Sunrise Energy Metals Australian Stock Exchange (ASX) announcement on Monday, 6 December.
“We are grateful to the Australian Government and its agencies for the award of Major Project Status to the Sunrise Project,” Sunrise Energy Metals CEO Sam Riggall stated.
“It confirms the government’s on-going commitment to Australia’s critical minerals sector, most recently recognised in the establishment of the A$2 billion Critical Minerals Facility. As national and state policies evolve to support Australia’s critical minerals sector, large, long-life and low-cost assets like Sunrise will be key to building reliable and sustainable regional supply chains.”
Minister for Industry, Energy and Emissions Reduction Angus Taylor said Federal Government recognises the significance of the Sunrise Project to the Australian economy and regional communities in NSW.
“The Morrison Government is pleased to support the Sunrise Battery Materials project, which will deliver big rewards for regional NSW communities, build our sovereign capability and create new jobs,” he explained.
“Australia is lucky to have some of the largest reserves of the critical minerals and metals which drive the modern global economy. As part of the Morrison Government’s Modern Manufacturing Strategy we are committed to building Australia’s capability in critical minerals processing and increase our contribution to global battery supply chains, which is exactly what this project is about.”
Minister for Resources and Water Keith Pitt said the project directly supports Australia’s Critical Mineral Strategy 2019.
“This project will help Australia continue to take full advantage of our rich reserves of these key resources,” he revealed.
“Growth in the battery sector has fuelled demand for Australian nickel, for example.
“Australia’s nickel exports are expected to grow more than 25 per cent next year – from around 200,000 tonnes in 2020-21 to 256,000 tonnes in 2022-23 – on the back of global battery manufacturers looking to secure stable supplies of critical minerals.”
Member for Parkes Mark Coulton said the announcement will provide some terrific new economic opportunities for the region.
“Critical minerals offer an exciting new phase for Australia’s successful resources sector with enormous potential for new jobs and investment and I’m delighted to see the Lachlan region being a part of that,” he advised.
“This adds to reputation of the Parkes electorate as a major contributor to primary production in Australia. I welcome new projects like this that will bring more jobs to the region.”
Major Project Status helps companies access extra support, coordination and information services from the Major Projects Facilitation Agency, which acts as a single-entry point into the Australian Government regulatory approvals pathway.