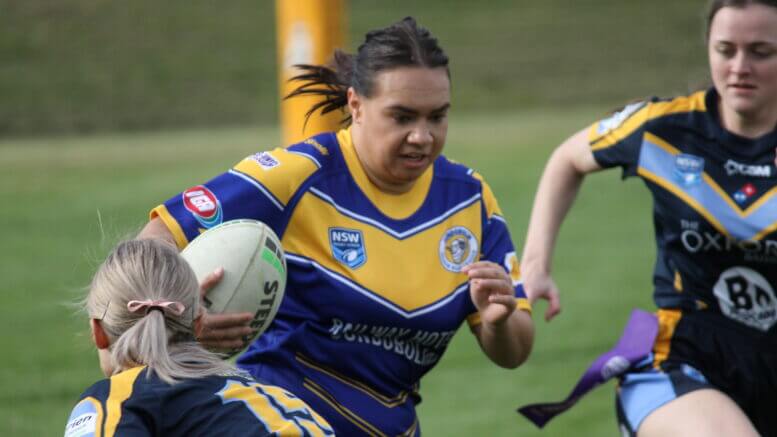 Condobolin Rams showed form improvement in the round-four Woodbridge Cup game against last year’s Midwest Cup premier side CSU Mungoes, holding the Bathurst club to a 22-all draw.
CSU’s unconverted try five minutes into the game to Lachlan Balcombe shook early lethargy from Condobolin which forced them to tighten their defence and bottle up the Mungoes attack before scoring in the 20th minute via skipper Mitch Dinsey, converted by Calvin Reynolds, for a 6-4 lead.
Dinsey went across again for his second converted try to extend his side’s lead by eight points, then Phar Nicholson’s try pushed the Rams’ lead to 16-4 going to the break.
CSU pulled back early in the second half, again due to Balcombe’s second try for a 16-8 scoreline, but Tyson Smith’s try and Reynolds’ conversion for Condobolin increased their lead by 14 points.
Leading 22-8, the Rams lost concentration to cede the Mungoes three tries in 10 minutes, allowing the university side to reduce the Condobolin advantage to two points running down to the final minutes.
A Rams penalty 20 metres from their line into the 79th minute gave CSU the opportunity to pull even 22-all, the siren sounding on Fin Grabham’s approach to the ball.
Condobolin’s ball support in this game was better than previously, a big contribution to their good lead into the second half, but some poor finishing decreased their points-scoring ability.
Coach Dinsey stated since the loss to Oberon his side had focused on doing the small things better which contributed to their big lead in the second half but they had allowed CSU to build on the half chances they made. He said the side is getting closer to the potential they possessed and that he was stoked with the way the team reacted to the players’ extra attention to detail.
The League Tag side, initially with low numbers and then injuries, with CSU holding a 20-6 lead, were forced to concede defeat to at halftime.
Next Sunday Condobolin’s round-five game will be against their final Midwest team, Orange United, last season’s beaten grand finalist, at Pat Timmins Oval. 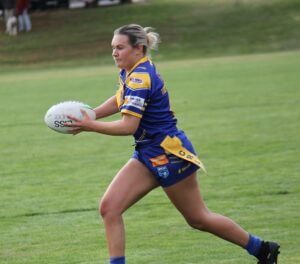 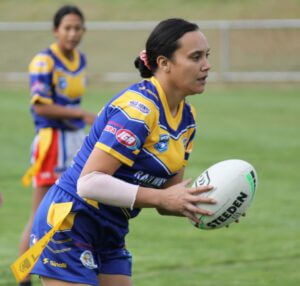 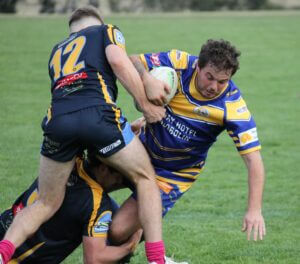 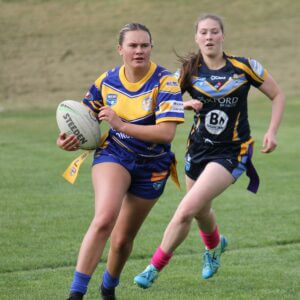 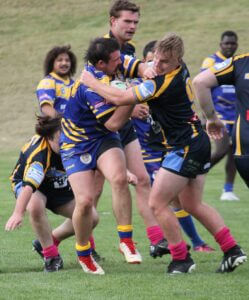 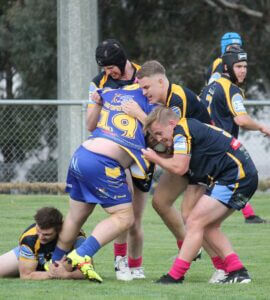 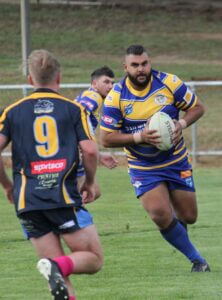 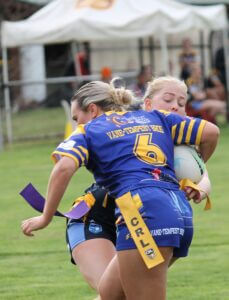 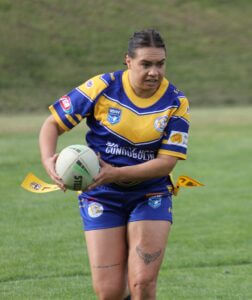