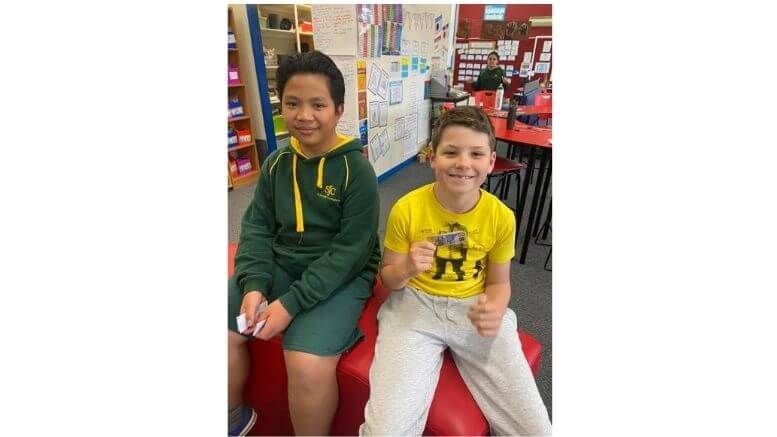 She is recognised for being a religious figure, educator and social reformer. In January 1995, Pope John Paul II beatified Mary during a Mass at Randwick Racecourse, Sydney.

This followed official recognition of a woman being miraculously cured of cancer after praying for Mary’s intercession.

The recognition in December 2009 of a second miracle, also a woman being cured of cancer, ensured Mary’s path to Canonisation.