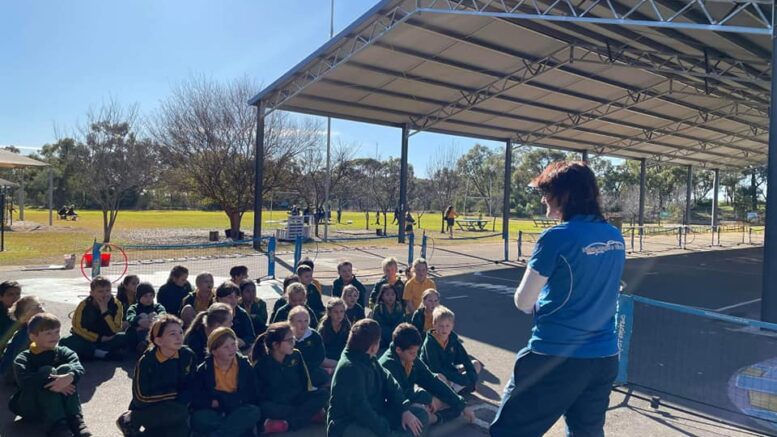 St Joseph’s Parish School Condobolin enjoyed participating in a Tennis Clinic on Tuesday, 28 June. Helen Magill and her helpers ensured students learned new skills and had fun at the same time. All games of tennis consist of six basic strokes: the serve, forehand groundstroke, backhand groundstroke, forehand volley, backhand volley, and the overhead smash. Learning basic tennis skills can improve gross motor skills and hand eye co-ordination. Tennis is believed to have originated in northern France in the 12th century. Interestingly at this time, the ball was then struck with palm of the hand. The word “Tennis” comes from the Anglo-Norman term “Tenez.” Wimbledon, or the Wimbledon Championships, is the oldest tennis tournament in the world, and also considered to be the most prestigious. The first Wimbledon was played in 1877. It is also the first of the four “Grand Slams” to be founded. The US Open was founded in 1881, the French in 1891, and the Australian in 1905. These four major tournaments have been designated as “Grand Slam” tournaments. The longest tennis match took 11 hours and 5 minutes to complete. It was played between John Isner and Nicolas Mahut. Ultimately, John Isner triumphed with a score line of 6–4, 3–6, 6–7, (7–9), 7–6 (7–3), 70–68 (final set). Image Credits: St Joseph’s Parish School Condobolin Facebook Page. 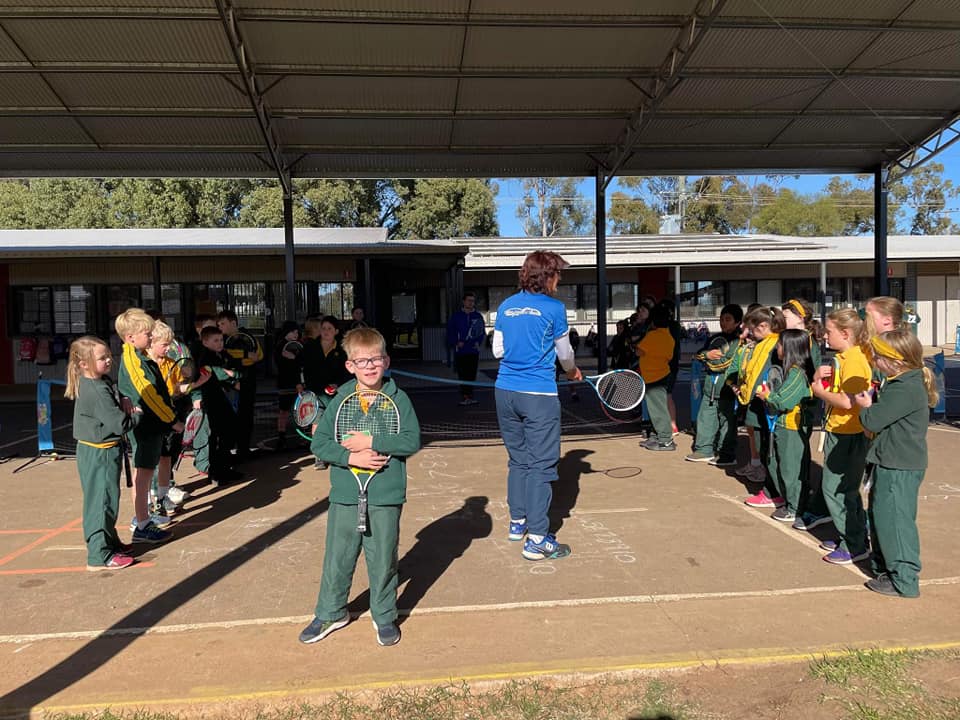 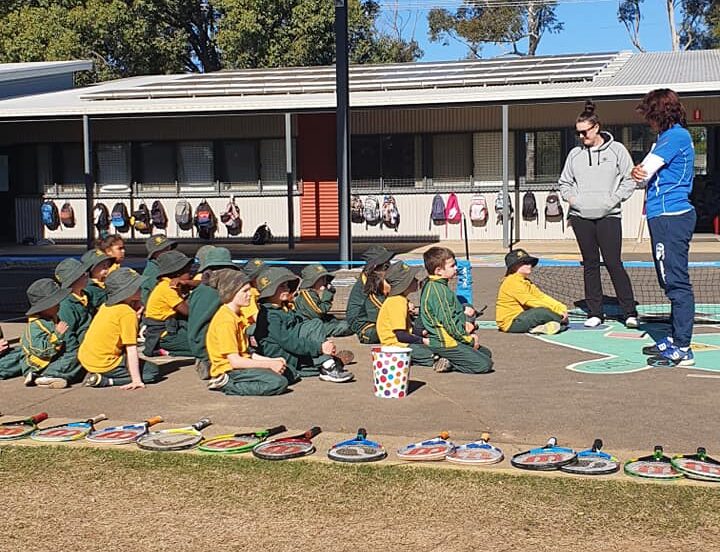 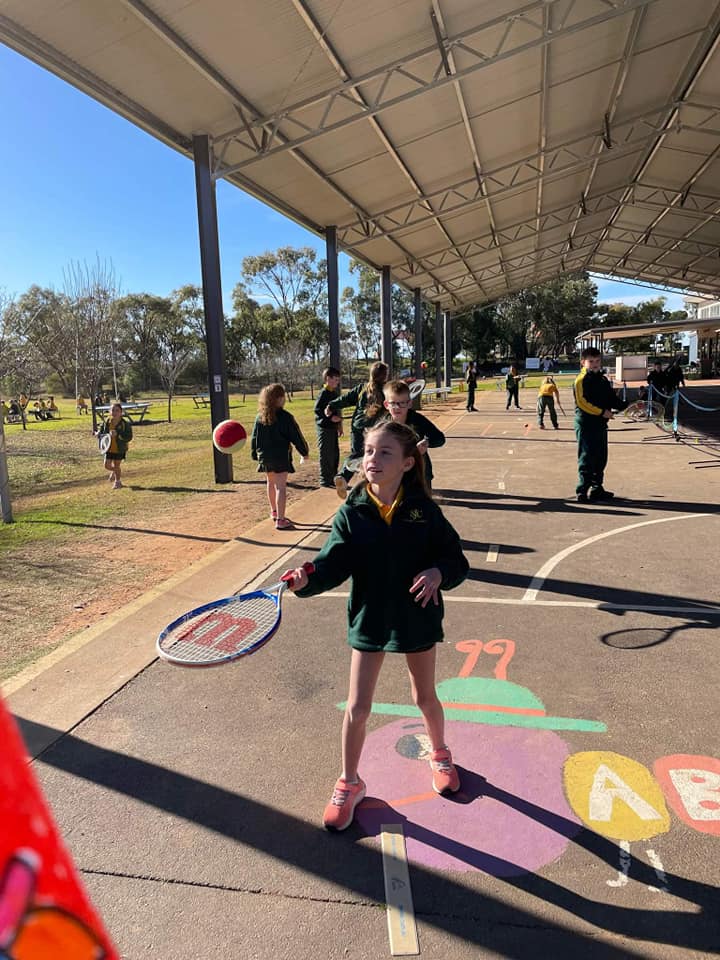 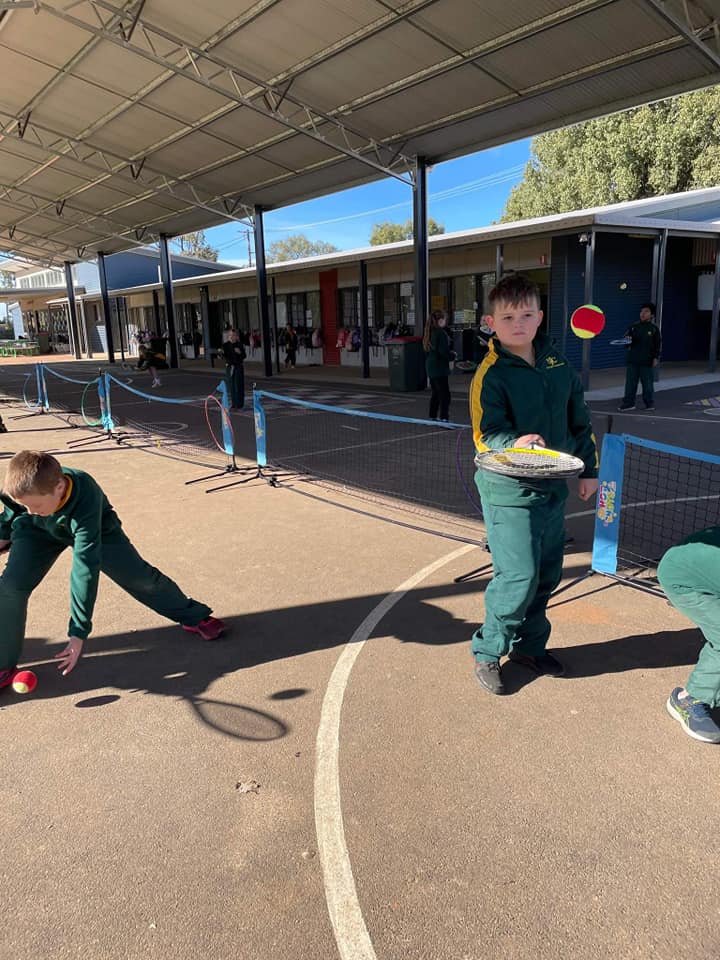 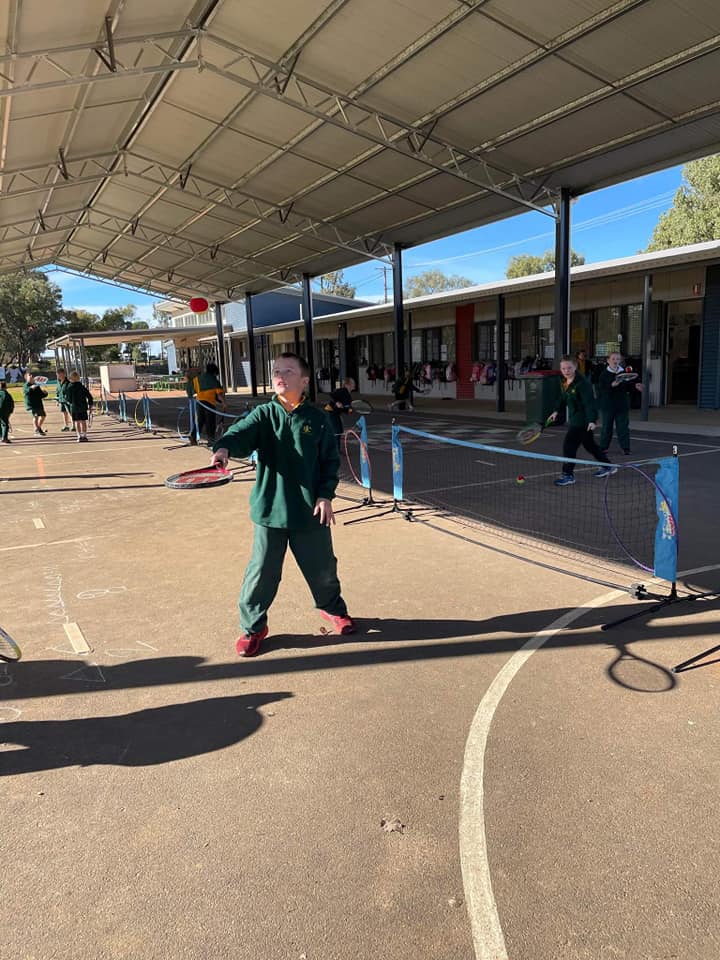 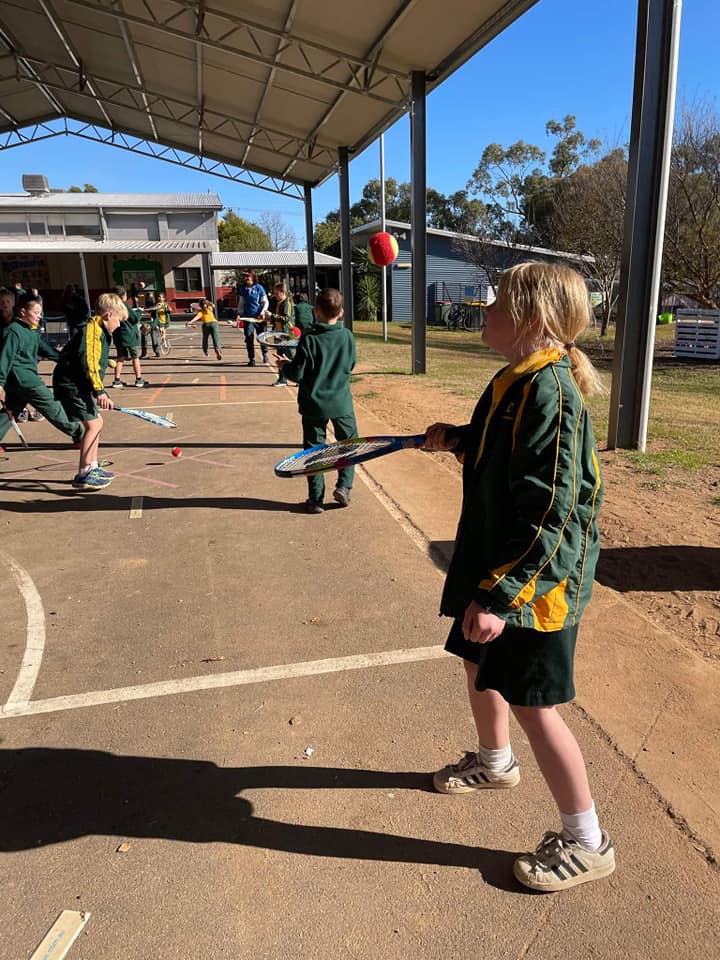 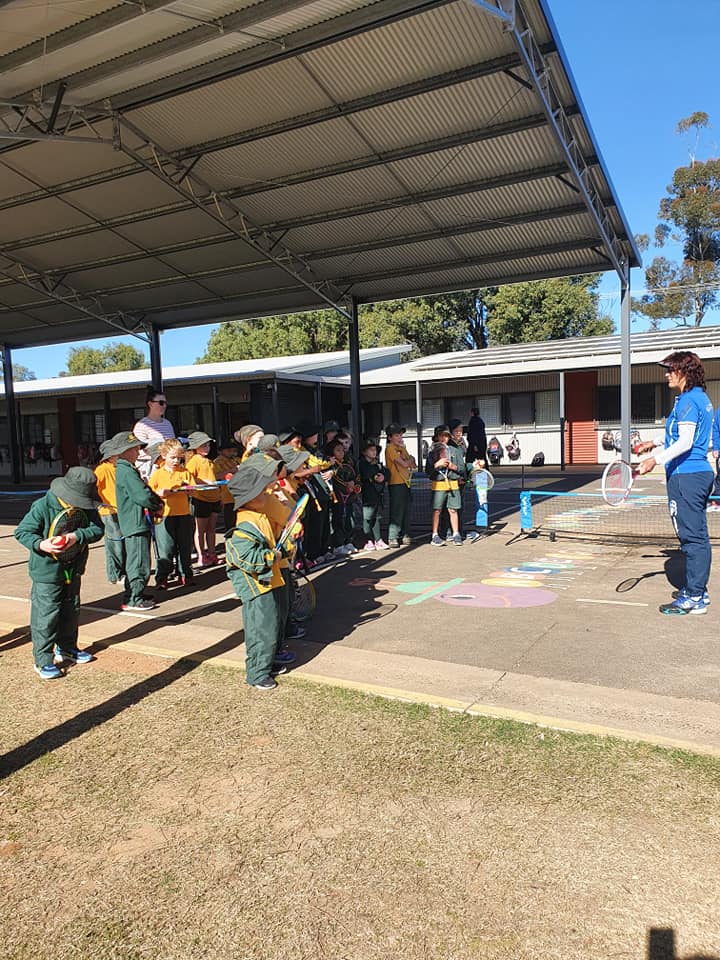 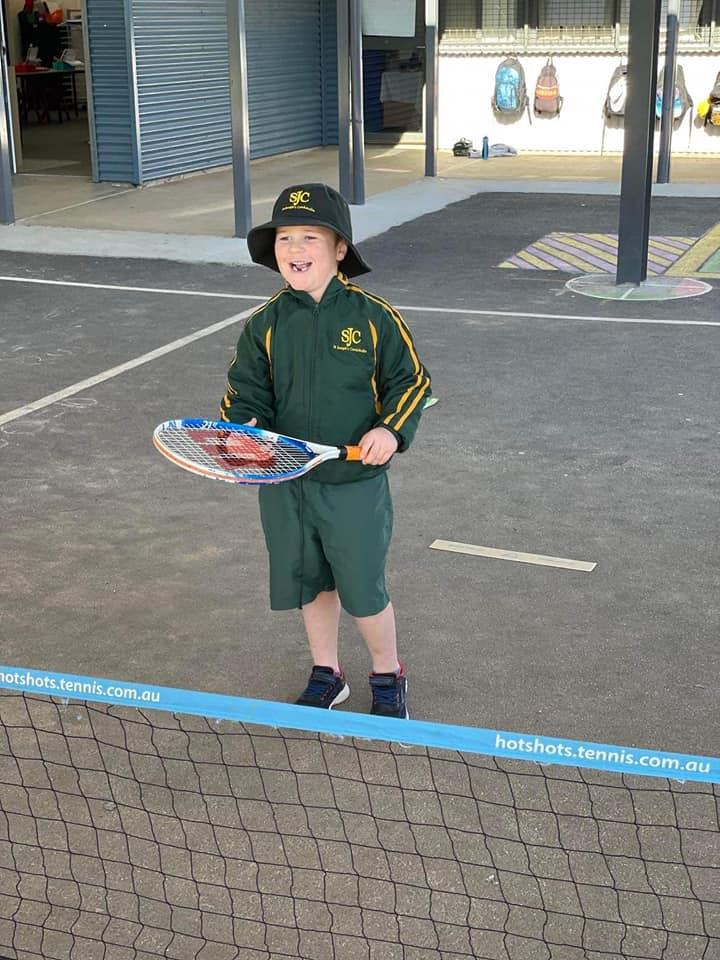 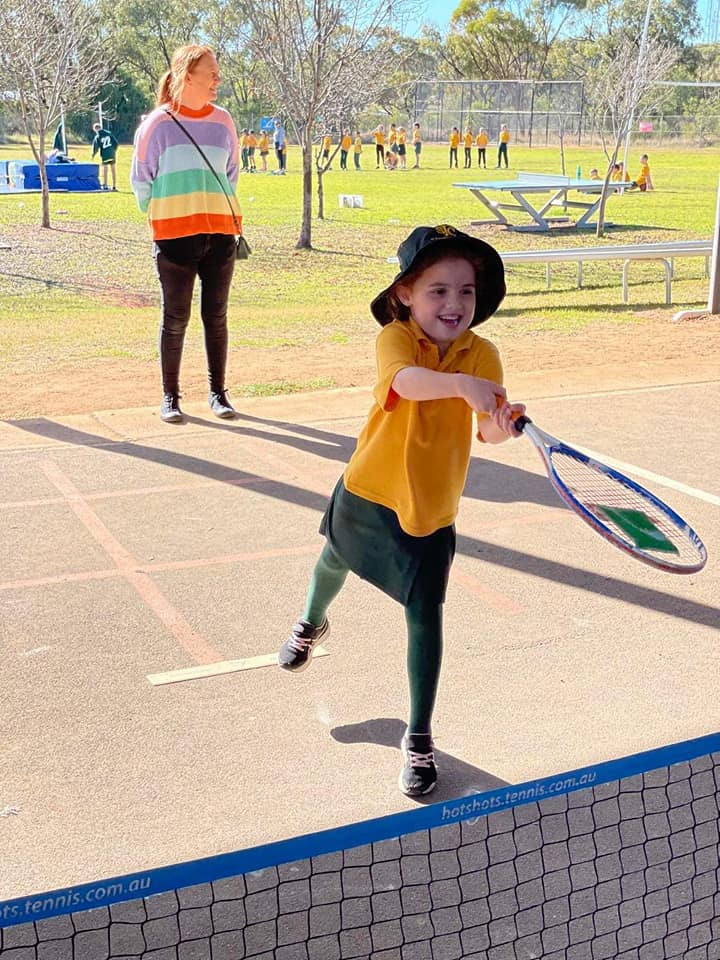 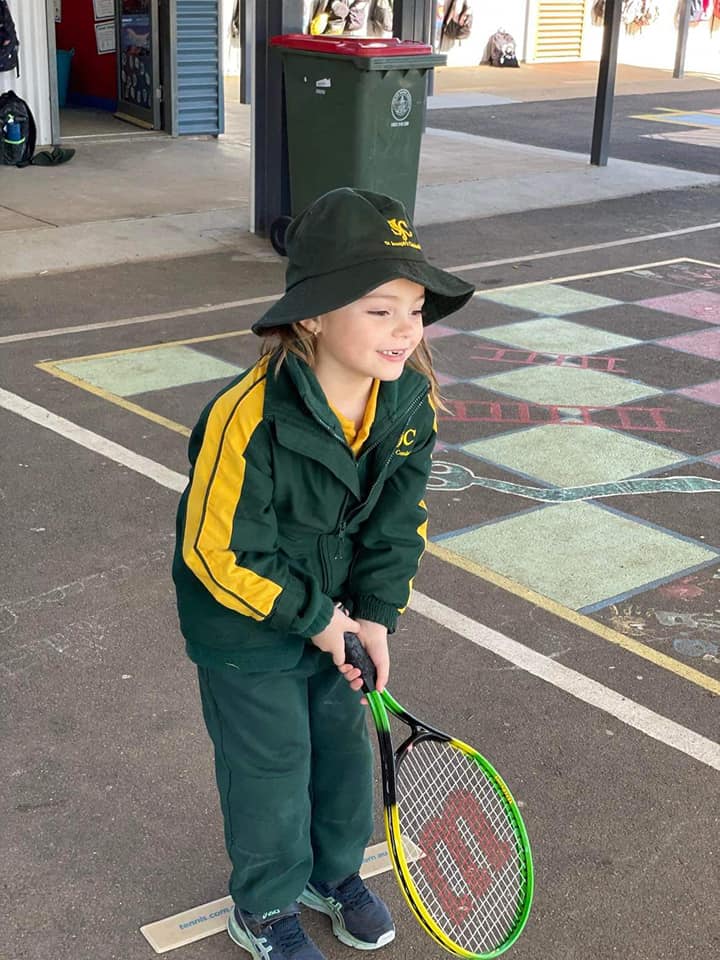 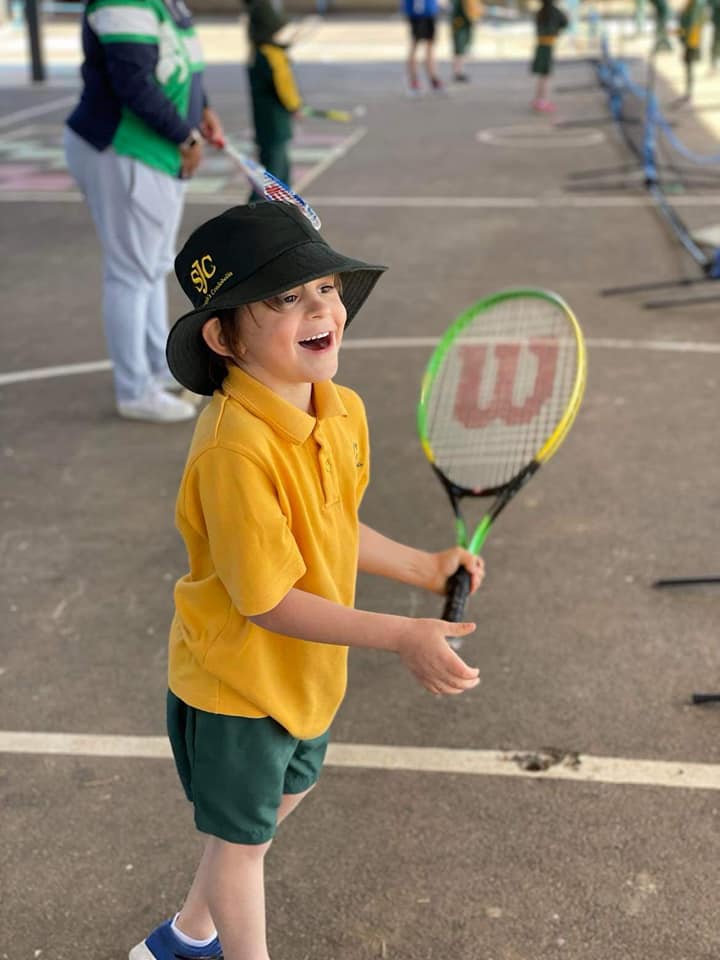 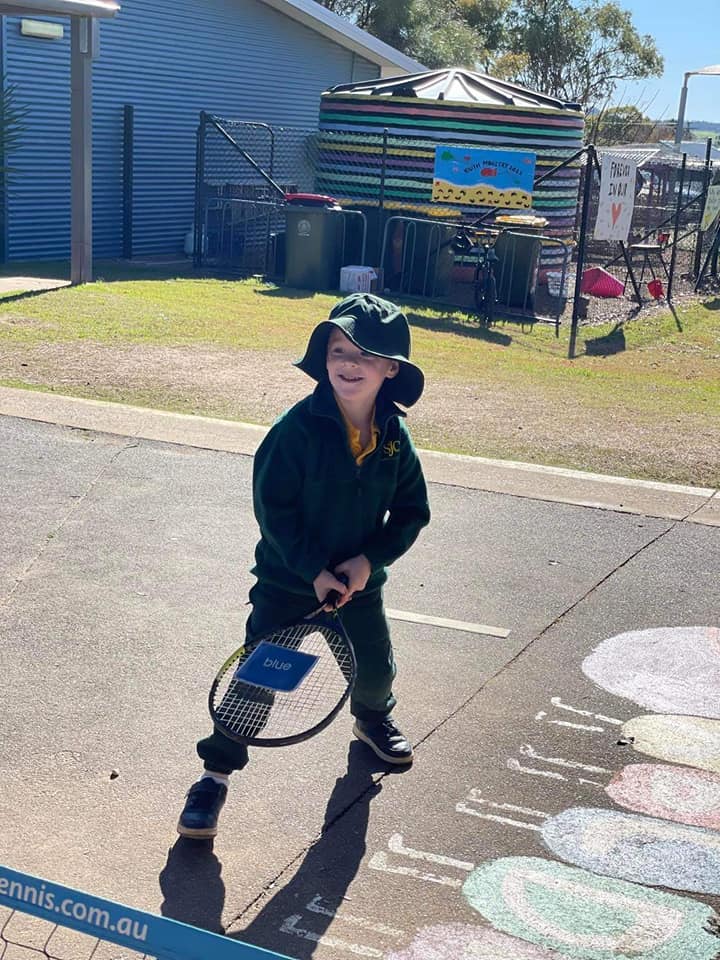 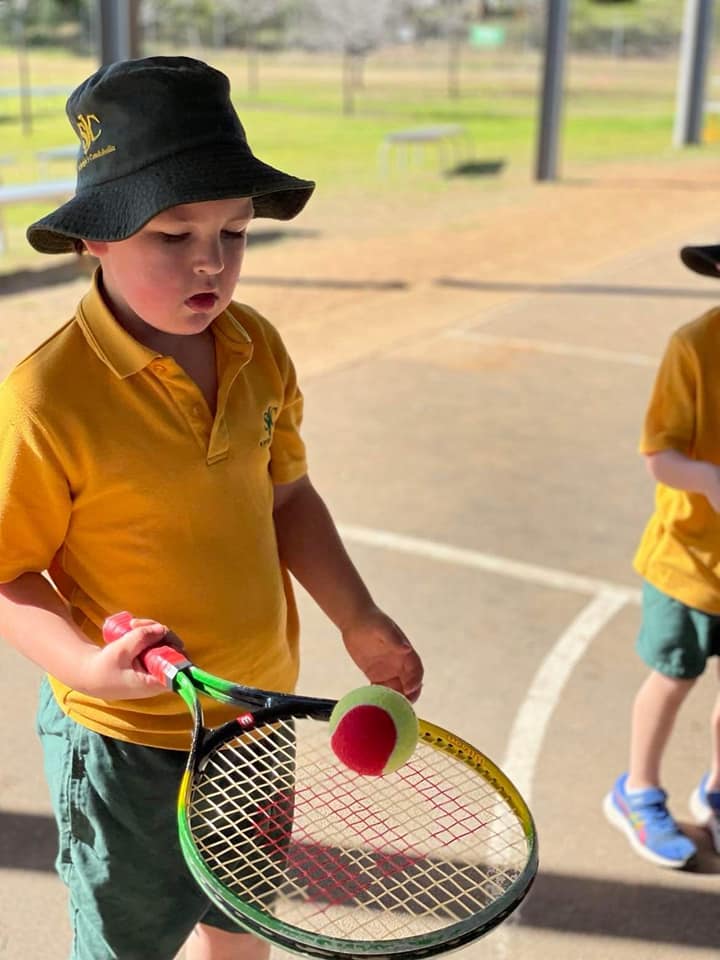 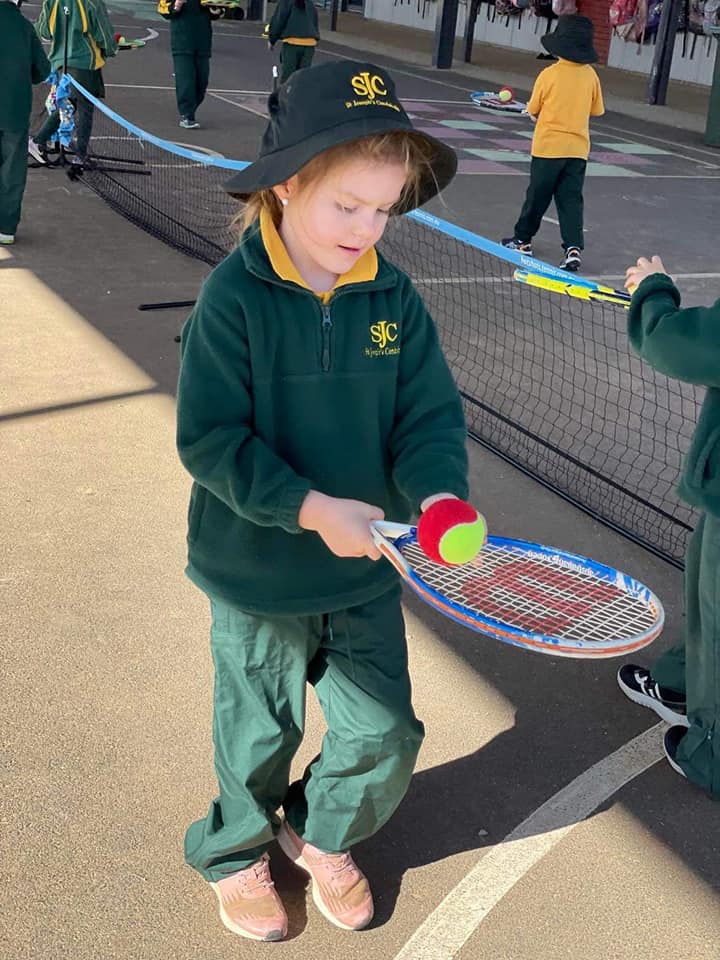