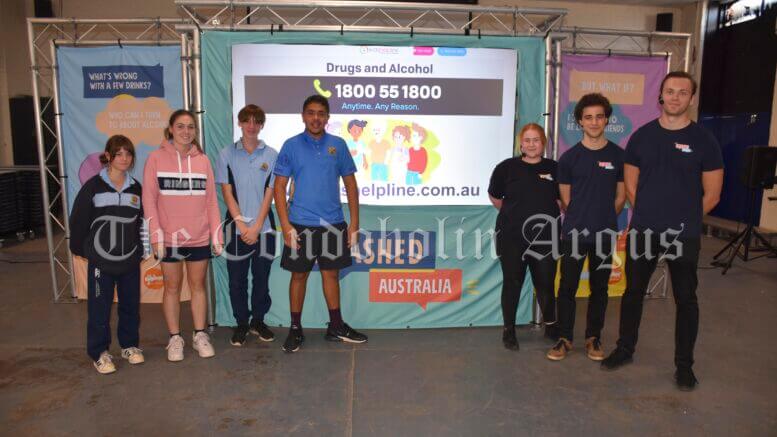 Smashed Live, the global education program dedicated to reducing underage alcohol consumption came to Condobolin High School on Monday, 16 May.
Matthew Robson, Lemuel Appel and Rayelle Robin were part of a live performance which helps teens avoid risky behaviours and better understand the dangers of drinking underage. The Performance was watched by Stage Five students.
Smashed Live is facilitated by Gibber Australia, is a preventative program which tours schools with a live theatre performance and interactive workshops delivered by professional actors, supported by teaching resources, a parent’s guide and a comprehensive evaluation framework. They aim to reach more than 40,000 students across NSW by the end of May.
The program is intended to help reduce the prevalence of early alcohol use amongst young people by engaging participants in a safe and motivational learning environment. It is designed to enable young people to explore the dangers and consequences of underage drinking and to equip them with the facts, skills and confidence to make responsible choices and foster informed attitudes that reduce alcohol-related harm among teens.
Smashed Live was launched in Australia in 2018, with the program having so far reached more than 120,000 students, with 687 performances across 553 schools. In July 2021, the program was further extended with the launch of an online version, a free one-hour session that follows the same three characters in a fun and interactive e-learning module. This allows for all students across the nation, particularly those in regional or remote areas, to access the skills and knowledge delivered by the program regardless of whether they live performance is visiting an area or not.
Post-performance evaluation of students confirms that 95 per cent have been able to accurately identify the key dangers and risks associated with underage drinking after taking part in the Smashed program.
The live course is linked to state health and physical education curricula for the age group, targeted to Year Eight and Year Nine students and is delivered via schools or the online program can be completed by individuals in their own time.
“The Smashed program has been and continues to be an incredibly effective way of connecting with young people around the risks of underage drinking and alcohol misuse,” Gibber Australia CEO Tim Watt explained.
“The live program has resonated really successfully with students and the online extension of the program enables us to continue this conversation but on a much bigger scale. Smashed is now empowering young people with the necessary skills and knowledge to make healthy life choices around alcohol, throughout Australia.”
Gibber Australia (www.wearegibber.com) deliver theatre in education programs that connect and engage with young people in a credible way. Their programs are linked to the curriculum and informed by over two decades of experience.
They deliver key learning objectives in a fun and memorable way, highlighted in a robust evaluation process. Live interactive theatre, filmed scenarios and multimedia are used to build respect and trust, effecting positive change in behaviours and attitude which have been identified to accelerate learning. At the heart of everything Gibber create are the cool credible characters, brought to life by their talented, professional actors. Their schools’ programs are informed by over two decades of experience and a proven track record of successfully devising, scheduling and touring innovative educational theatre with multiple teams.
Australian Secondary Principals’ Association President Andrew Pierpoint said the program was an important tool in teaching students the dangers associated with underage drinking.
“Smashed is an important program which teaches high school students about the dangers of underage drinking and the risks of this destructive behaviour,” he stated.
“I encourage all schools and students to take part in the Smashed program, especially those who won’t have the opportunity to see the live performance at their school, to take part via the online program.”
Smashed is being provided free to Australian schools because of support from international drinks producer Diageo. Smashed is part of its ongoing commitment and preventative measures to reduce alcohol-related harm including from underage drinking, with a target to reach 750,000 people in Australia through the Smashed program by 2030.
With the online course available ongoing via smashedonline.com.au, the Smashed Live tour has been rolling out to schools in NSW, Victoria, South Australia and Tasmania from Term One. 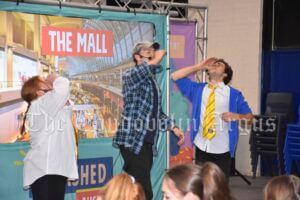 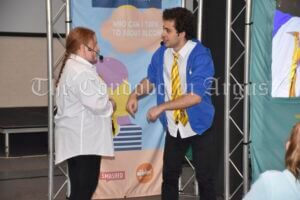 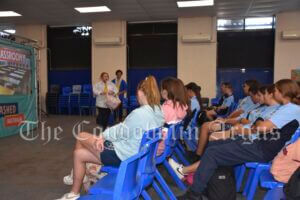 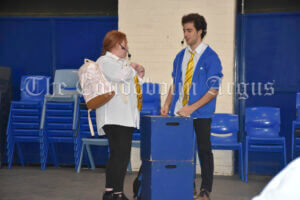 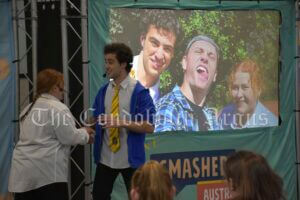 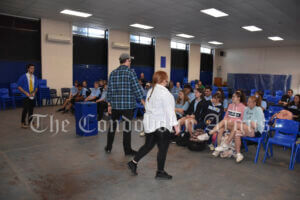 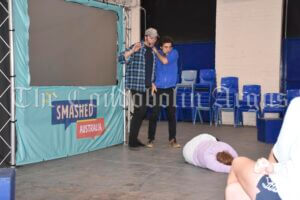 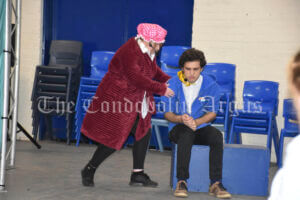 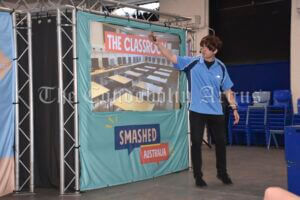 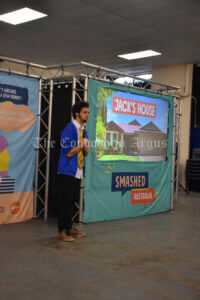