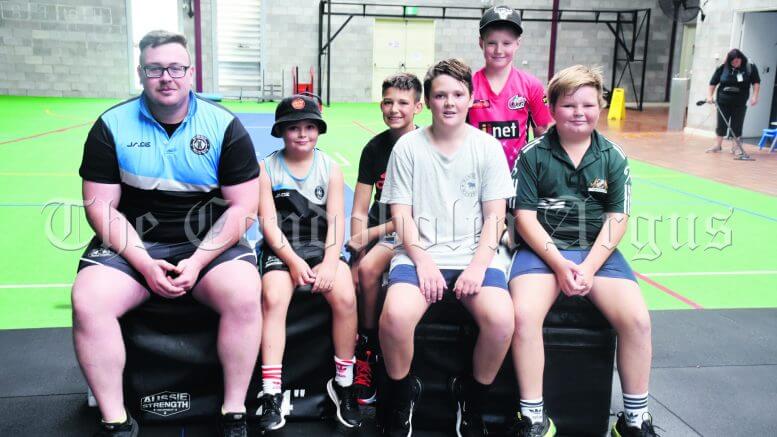 Willow Bend Sports Centre 2877 held a myriad of activities throughout the School Holidays.

Local youth were able to participate in Teens Classes where they were put through different strength movements and continued on with their sprint based program with trainer Damian Bell.

He also had them working on some isolation movements through the upper body and mixing it up with some cardio endurance to really fatigue the body to finish with.

Trainer Trisha Golya organised activities for younger children including sprint based games along with a little fun workout for the children testing their agility.

She also allowed them to get creative, with the children designing their own Ninja Warrior Course with gym equipment. The challenge was to see who could complete the course without falling.

There were Boxing Classes, where Trisha got the kids to focus on more cardio specific exercise while adding in some different combinations to really challenge the mind.

A netball and football clinic were held, with participants practicing a wide range of skills and drills, including goal shooting and defence tactics.

There was plenty to do at the Willow Bend Sports Centre 2811 during the April School Holidays. Kids learned new skills and increased their fitness. 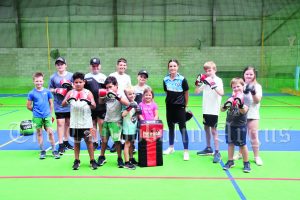 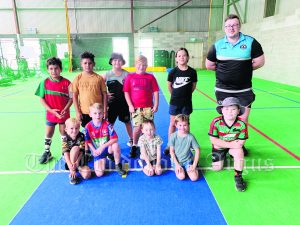 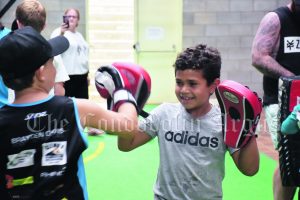 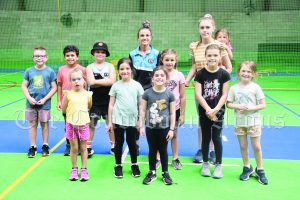 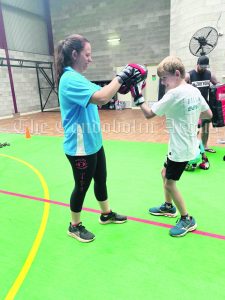 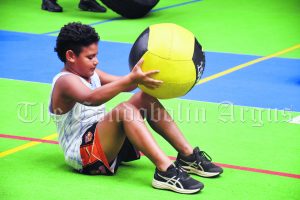 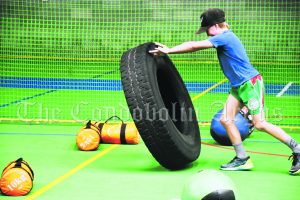