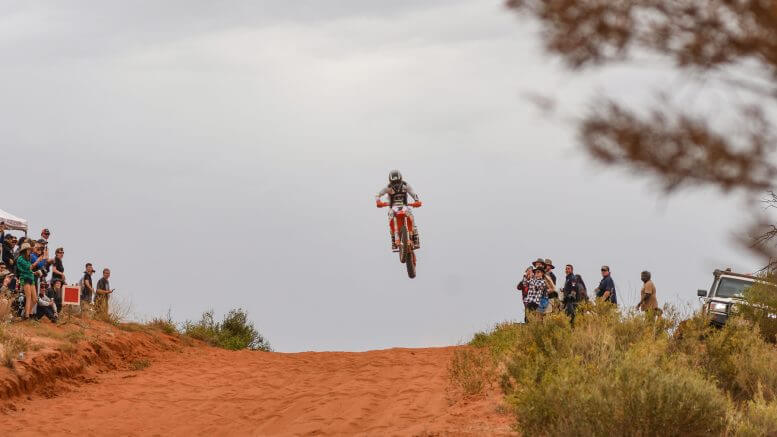 Sally May has recently had some of her breathtaking photography work of the Finke Desert Race published in the Australasian Dirt Bike Magazine.

Sally is a former Condobolin resident and is the owner of SWAP images, an action photography business in which Sally prides herself in capturing images that show the passion, commitment and dedication of the athlete.

Several of her images were included in the magazine, one of which made the front cover!

The Condobolin Argus congratulates Sally on her recent success. 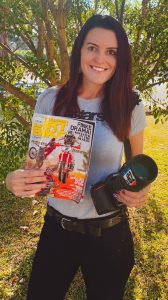 Former Condobolin resident Sally May took an amazing image that made the front cover of Australasian Dirt Bike Magazine. The image, of Ben Grabham doing a wheelie is located on the left hand side of the front cover. Image Contributed.