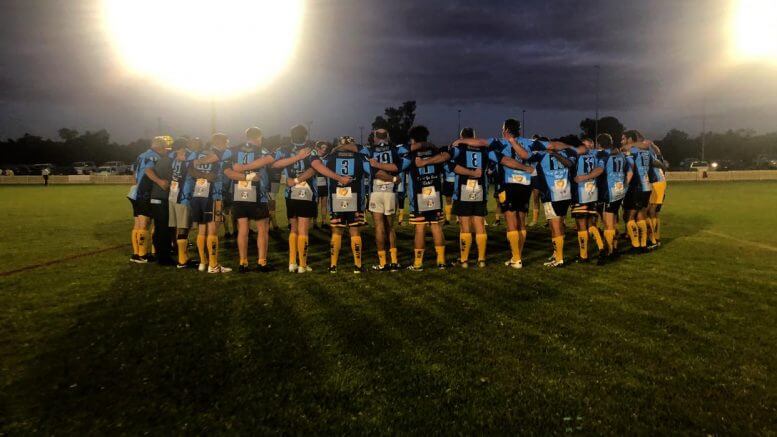 The Condo verses Condo, ‘I’ve Got Your Back Mate’ Wade Grogan Memorial game was held on Saturday, 10 April.

The Wellbeing Rugby match was attended by a fabulous crowd, who turned out to support Wade’s family, who also attended the event.

The rugby union match was preceded by a rugby league match, where the Rams took on Canowindra.

“A massive thank you again to WPRD and Lee-Anne Denyer for the oganisation for such a great cause!,” a post on the Condobolin Rugby Union Facebook Page read.

“Coming together as a community and supporting each other is a massive thing for our club and seeing such a successful outcome is truly a great feeling.” 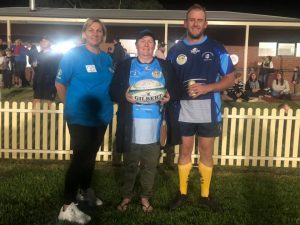 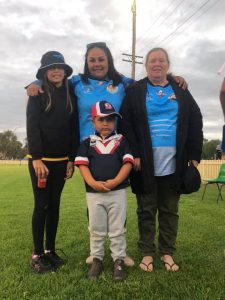