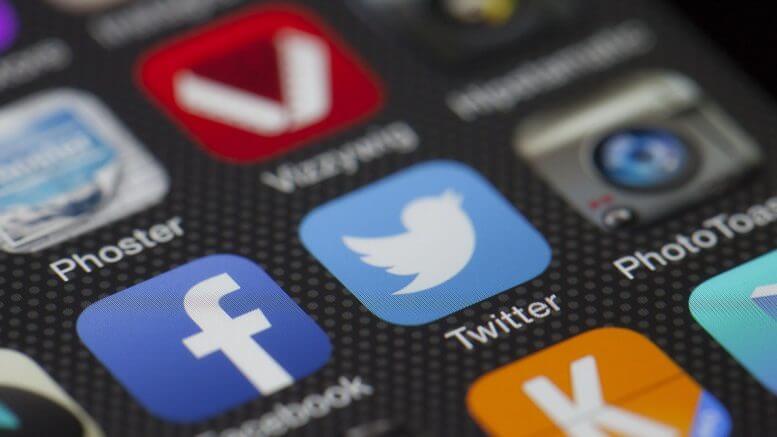 Image by Thomas Ulrich from Pixabay

As health authorities, councils and other partners scramble to keep on top of the latest covid outbreaks across regional NSW, the failure of their state government’s communications strategy is beginning to hit home.

Governments are spending big on social media and co-opting over-stretched staff in local councils and community services to flood email inboxes in a bid to encourage regional residents to come forward for testing and vaccinations.

At the same time, local newspapers and community radio stations who are grappling with plummeting advertising bookings are expected to share critical daily details and core covid messages without payment.

Lucie Peart, president of Country Press NSW, which represents more than 30 independent news publishers across the state, has drawn the politicians’ attention to the situation but says that the organisation’s approach to the Deputy Premier more than a week ago has met with stony silence.

“I still haven’t got a reply from Barilaro’s office,” Mrs Peart said. “Our members are publishing a lot of NSW Health, Western Local Health District and Service NSW messaging at the moment – as a community service to our readership because we all know being the correct source of information about the covid response is important.

“Meanwhile, our advertising revenue is dropping off completely due to business closures,” she said.

But Mrs Peart says her organisation’s members have not been invited to advertise key services or contact points during the current crisis.

As the outbreak progresses, pop-up vaccination and testing clinics being made available in vulnerable communities like Bourke and Coonamble are seeing dismal turnouts despite an increase in cases.

“We’d love to see about double the number of tests done every day that are being reported – we’ve seen a decrease in a number of locations in the last week,” he said.

“This is a crucial period for us to get in front of this.” Locally, staff of government agencies on the ground have acknowledged that they are dealing with a barrage of mis-information on social media which is contributing to community reluctance to come forward for testing and to take up vaccination opportunities.

Nationals member for Dubbo Dugald Saunders, speaking at a press conference broadcast on social media last week, said “There are lots of pieces of information on the NSW Health website and through council’s website, my website and Facebook, there are lots of links, but I would ask you to please not take it as written what you are seeing on social media other than if it is from a reputable source,” Mr Saunders said.

“There are too many purveyors of misinformation on social media which are creating hysteria so please stick with responsible sources and do the best you possibly can in those situations.”

The issue was quickly picked up by Shooters Farmers Fishers MPs, with a joint statement issued on 19 August by Shooters Fishers and Farmer’s Party Member for Barwon Roy Butler and Mark Banasiak, MLC.

“For the NSW Government to fail to engage local, regional media to assist in communicating the lockdown is unforgivable. I have many people in regional NSW who rely on local papers or listen to local radio. Again, it demonstrates a lack of understanding of regional NSW,” said Mr Banasiak.

“Many people in regional NSW have limited or no access to internet. Many wouldn’t know what Twitter is,” he said. “Rural and regional newspapers remain the most trusted media source for communities in our regions, and as such, they must be supported by government and included in all marketing campaigns,” said Mr Butler.

“Vital health information is not being communicated to our regions because government has ceased to include small regional and rural newspapers in their marketing campaigns and would rather spend their money with Facebook to get their message out.”

Country Press NSW members say that while they do receive occasional advertising from individual National Party MPs, their role as the prime – and often the only – source of trusted local news and information is often ignored when it comes to allocating the state budget and has been particularly noticeable during the latest covid outbreak when their communities are crying out for clear guidance.

“The government is throwing their money at social media when there is a huge network across the state of professional media outlets ready to partner with them,” said CP NSW Deputy President, Lee O’Connor.

“Regional residents look to their independent publishers for factual information that is relevant to where they live,” she said. “Our audiences have increased across all our platforms during this crisis. They expect us to help them sort the wheat from the chaff, the fact-checked details from the fakebook fiction, because we have our communities’ interests at heart.” “I’ve had local leaders from police and health contact me to ask for help because they know the right message is not getting through to the right people – but they’re not the ones who hold the purse strings and, as small businesses, we can’t continue to spend staff hours on state government messaging when they’re spending their taxpayers’ money elsewhere.”