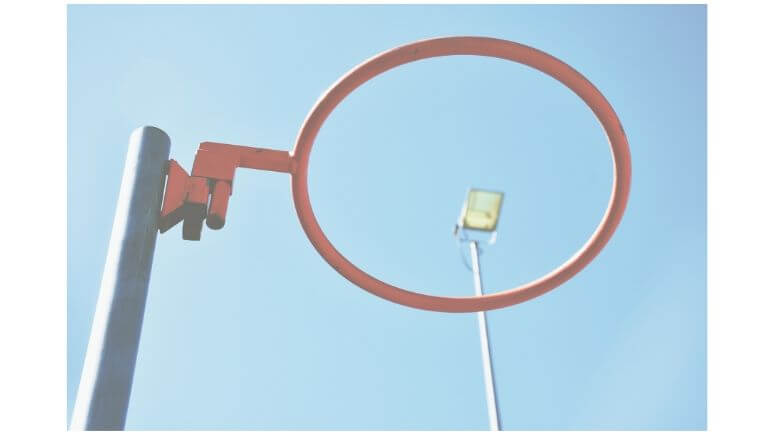 There will be no netball training in Condobolin until the end of June at the earliest. Netball NSW CEO Carolyn Campbell has advised local organisations they will only be able to take to the court again once it is safe to do so. Image Credit: Melissa Blewitt.

There will be no netball training sessions allowed in Condobolin until at least the end of June.

According to a statement released by Netball NSW on Thursday, 16 April the starting dates of Association’s Club Netball competitions and NetSetGO programs are at the discretion of individual Associations.

“Noting that under the current Public Health Order there can be no training sessions until 30 June, Netball NSW would recommend that competitions start on approximately Saturday 18 July,” the statement said.

“This date coincides with the end of mid-year school holidays and was also the date which many Associations nominated as their preferred start date to get an abbreviated season underway in our recent survey.”

Netball NSW CEO Carolyn Campbell has advised local organisations they will only be able to take to the court again once it is safe to do so.

“The Board and Management of Netball NSW have been continuing to closely monitor developments with regard to the COVID-19 pandemic since our Memo entitled “Netball NSW Covid-19 Response” issued on 16 March 2020. We can now provide a further status update to our NSW netball community,” she explained in a statement released on Thursday, 16 April.

“Netball NSW has continued our scenario planning to prepare for what the 2020 season might look like subject to the status of the public health advice by certain milestones. Everyone would appreciate that there is still a lot we do not know about how Australia may be impacted by this pandemic moving forward, and how all tiers of Government may need to respond.

“Netball NSW considers it important that we provide ongoing guidance to our Membership on our current thinking at this review date so that all of our Clubs and Associations can continue their own planning and preparation for a potential deferred season in 2020.

“The current NSW Public Health (COVID-19 Restrictions on Gathering and Movement) Order 2020 (Public Health Order) is presently in force until Monday, 29 June 2020. Netball NSW confirms that the suspension of all netball activities must therefore continue until at least that date, unless the NSW Government decides to lift the Public Health Order earlier. “Netball NSW will continue to strictly follow the Government advice so that we will only get back out on court when it is deemed safe to do so.

“This Memo therefore outlines Netball NSW’s scenario for a re-start of netball activities from July 2020 and our current planning around each level of competition commencing from that time. This guidance will be further reviewed and confirmed by no later than 1 June 2020 subject to the existing Government advice available.”