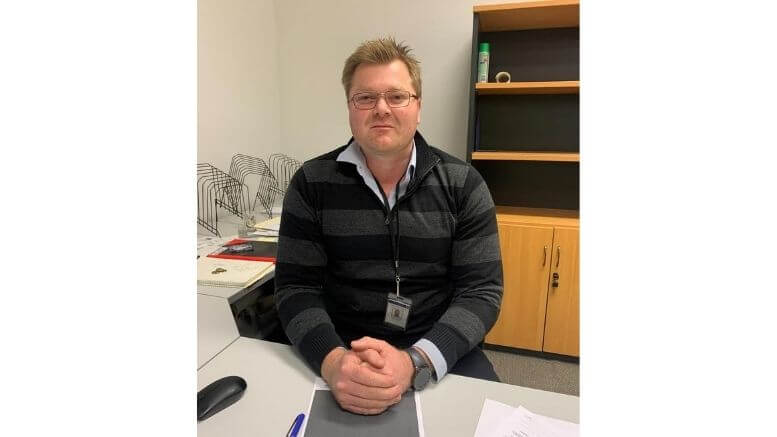 He has been acting in the role since the departure of former director Mr Tekohi Rivera earlier this year.

Mr Milne, who has an Honours Bachelor Degree in Engineering from the Australian National University and a Masters in Environmental Engineering Management from the University of Technology, Sydney. He has been working with Council for four years as the Recreation Manager in the Infrastructure Services Directorate, he has overseen many important community projects during that time.

Lachlan Shire Mayor Cr John Medcalf OAM congratulated Mr Milne on his appointment, noting his past contributions to Council and the local community.

“Adrian has made a significant contribution to our community already and his appointment to the position of Director is testament to his past work and the confidence Council has in his ability,” he stated.