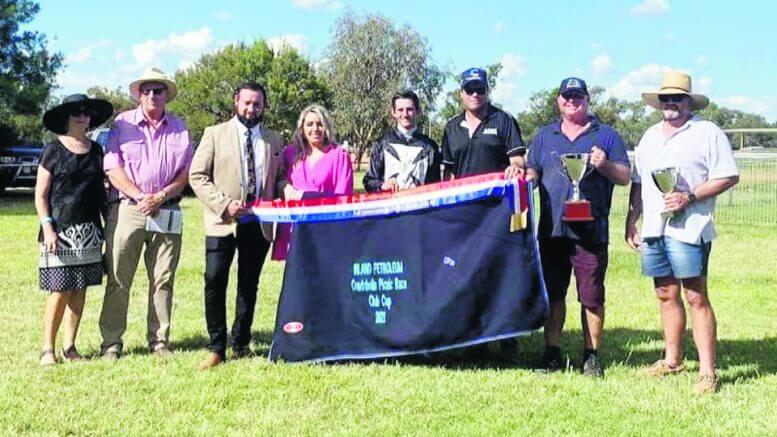 A strong crowd gathered to enjoy the 2021 Condobolin Picnic Races on Saturday, 20 February under brilliant sunshine.

The four-year-old bay gelding is trained by Peter Reynolds of Dubbo and had Michael T Johnston on board. He is owned by PJ Reynolds, M Reynolds and GG Shaw. 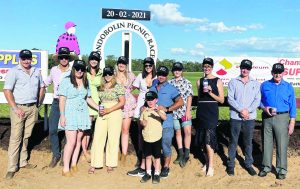 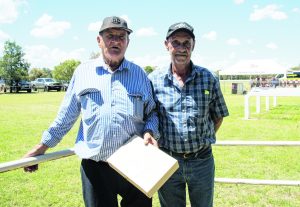