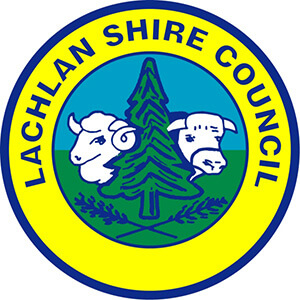 Lachlan Shire Council, as it welcomes in the New Year, would like to make special mention of the Murrin Bridge community who joined the Shire in September last year.

Murrin Bridge, an Indigenous community with a population of around 86 (according to the 2016 National Census), is situated 12 kilometres north of Lake Cargelligo, on the other side of the Lachlan River. The community was previously a part of Cobar Shire but enjoyed a close relationship with Lachlan Shire.
Murrin Bridge residents have for a long time accessed the majority of their services from Lake Cargelligo.

Lachlan Shire was already providing water to Murrin Bridge and the boundary changes serve to formalise the long-standing social and economic connections between the community and Lachlan Shire.

The boundary change was mutually agreed by both councils who lodged a joint application which was given Ministerial approval to proceed.

The alteration of the Cobar Shire and Lachlan Shire Council boundaries was noted by the Office of Local Government’s Proclamation which was published in Government Gazette No.102 of 6 September, 2019.