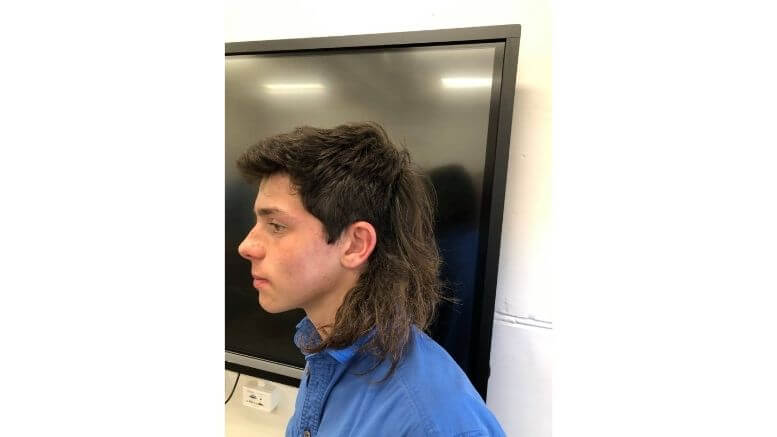 Yanco Agricultural High School is asking staff and students to participate in growing a mullet as a fundraiser for the Black Dog Institute.

Lane Doyle of Condobolin, who attends the educational facility, is taking part in the Mullets for Mental Health event.

The Black Dog Institute’s Mullets For Mental Health is encouraging people to shape and grow their mullet for the month of September to raise much needed funds for mental health research. Suicide is the leading cause of death among Australians aged 15-44, and 60 per cent of Australians reporting symptoms of mental illness don’t seek help.

It is hoped Lane and the rest of his Yanco Agricultural High School mullet cohort will help the Black Dog Institute drive real change through ground breaking research into the early detection, prevention and treatment of common mental health disorders.

So far Lane and the rest of the group have been shaping and growing their mullets for over three weeks.