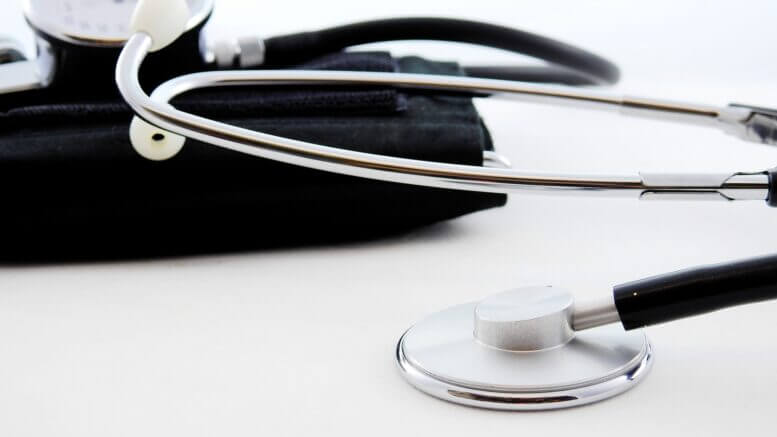 Murrumbidgee Primary Health Network (MPHN) is reminding people aged 50 to 74 years in Lake Cargelligo to participate in a bowel cancer screening test every two years, as June is National Bowel Cancer Awareness Month.
Bowel Cancer claims the lives of 101 Australians every week (5,255 people a year) – but it’s one of the most treatable types of cancer if found early. Two-hundred-and-ninety-three Australians are diagnosed with bowel cancer every week (15,206 people a year). While the risk of bowel cancer increases significantly with age, the disease doesn’t discriminate, affecting men and women, young and old, according to www.bowelcanceraustralia.org
MPHN Senior Manager Population Health Planning and Data Doctor Jason Bennie said detecting bowel cancer early can lead to the successful treatment in more than 90 per cent of cases.
“Whilst bowel cancer screening participation in the Murrumbidgee region is slightly lower than the national average, detection of the cancer is higher than other regions around Australia,” he explained.
The National Bowel Cancer Screening Program sends free bowel screening test kits in the mail to eligible Australians aged 50 to 74.
Principal doctor of Trinity Medical Centre, Doctor Gracy Gouda said the home bowel cancer screening test is quick, clean and easy to do and can be completed in the comfort of your own home.
“Once the test is completed and mailed, the results will be sent to the patient and their GP within two weeks. Their GP will be in contact if they need to discuss their results further,” she stated.
“People diagnosed through the National Cancer Screening Program have much better survival prospects and those who are eligible for home test kit and have not participated yet are highly encouraged to do so.
“The COVID-19 pandemic put a strain on the health system where there may have been delays for testing, procedures, and follow-up medical appointments. However, this should not deter anyone from conducting the home test kit, it could save your life.”