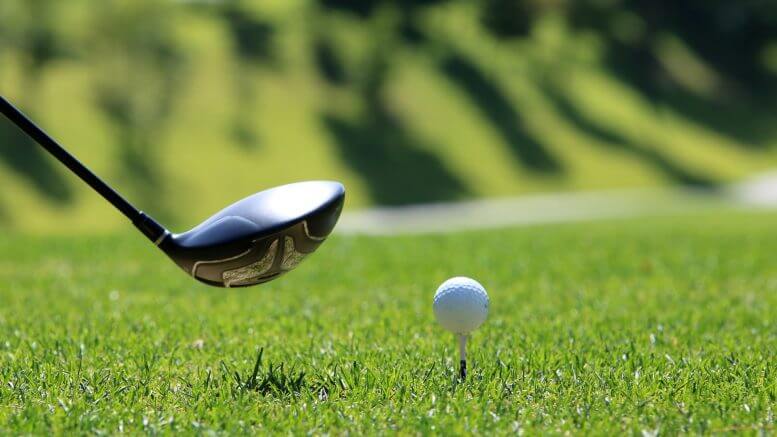 Image by HeungSoon from Pixabay

Saturday we played a 4ball aggregate for the Dave Stuckey and John O’Donnell trophies. Thanks very much for your support. Winners of the day were John Adams and Greg Moncrieff with 70 points, runners up were Alan Dodgson and Mark Stenhouse with 67 points c/b, from Dan Lark and Peter Colless.

Next Saturday we have a 4bbb stableford in memory of Toad Donnelly, and next Sunday the West Wyalong Open.

Congratulations to those that performed well at the Forbes open, Steve Beattie had a Par round and won the Handicap, and the veterans, and also won a spot in the NSW seniors open to be held next spring, Adam Ferguson won the other spot.

Let’s all get behind the Wyalong open next week, looks like Steve and Adam are the ones to catch in the O’Connors trilogy, and don’t forget our open the following week.