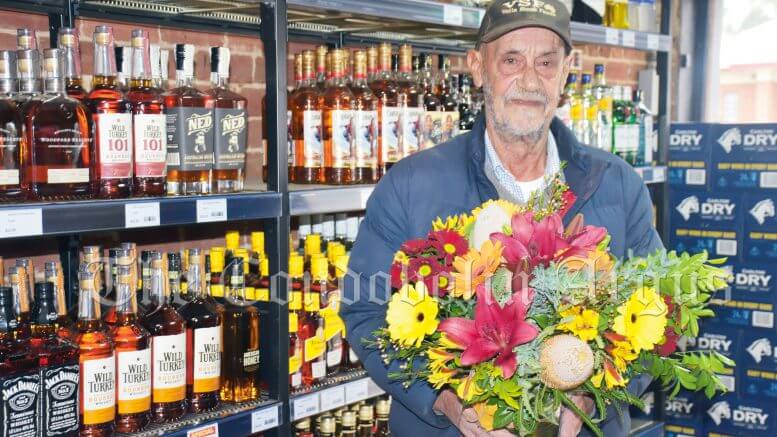 The Imperial Hotel in Condobolin has opened its doors once again.

It has been a journey of discovery for businessman Fred Vella, who vowed to bring the local landmark back to its former glory when he purchased the building in September last year.

He is passionate about ensuring the longevity of the building and preserving it for future generations.

“It has a long history, the Imperial Hotel,” he declared at the time in the Argus.

“Back in its heyday, it was the place to be. I want to bring it back so it can be enjoyed by the entire community and visitors to the town.”

The front bar, kitchen, dining area and Botttleshop are all open to the public, with the pub’s official first day on Friday, 4 June.

The kitchen will offer traditional pub fare, including a children’s menu, under the reins of new chef Selina Lorenz who hails from Darlington Point near Griffith.

There will be indoor and outdoor dining, however numbers are limited to a maximum of 50 people at this stage. The dining will be open from 12 pm to 2pm for lunch, from 5.30pm to 8.30pm for evening meals. Residents must ring to make a booking.

Fred is planning to have a roof put over the outdoor area so it can be enjoyed all year round.

The community is also reminded to follow COVID-19 regulations as instructed, such as signing in as you enter the premises.

It may have taken a while to get the Imperial Hotel to where it is today, but Fred said it is well worth the effort.

“When you see where it has come from to where we are now, it’s nice to know I have made a difference,” he explained.

“I invite the community to come down and have a look and be part of a new era for the Imperial Hotel.” 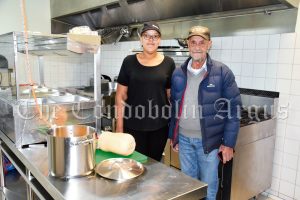 Selina Lorenz is the new chef at the Imperial Hotel in Condobolin. She is from Darlington Point near Griffith and is looking forward to her new role. Owner Fred Vella was keen to see the first lunch service underway. Image Credit: Melissa Blewitt. 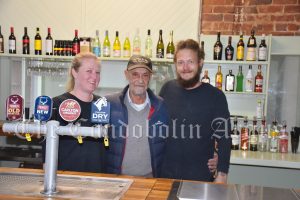 Caroline Stening, Imperial Hotel owner Fred Vella and Felix Tyler were all smiles at the pub’s official first day on Friday, 4 June. The bar, like the rest of the hotel, has had a major makeover. Image Credit: Melissa Blewitt.