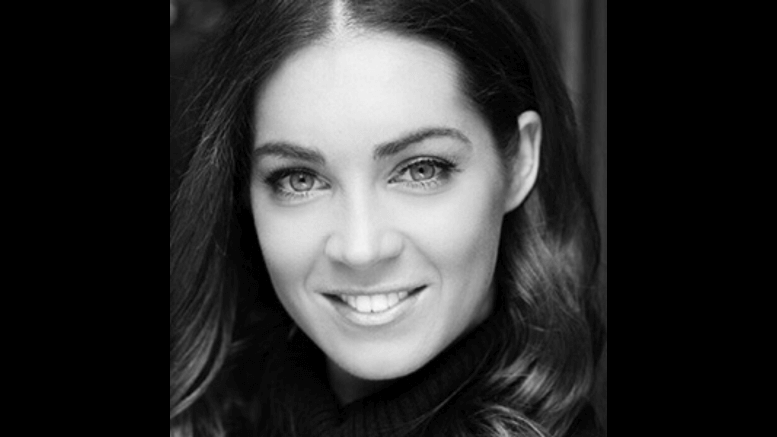 Former Forbes resident, Jessica Kane, is currently performing as part of the Ensemble cast in Disney’s Frozen the Musical.

She grew up on a property called ‘Jemalong’ which was roughly 30 kilometres from Forbes.

At the age of 14 she auditioned for the Victorian College of the Arts Secondary School. With the support of her parents, she moved away from home and moved to Melbourne so she could pursue my dream of theatre.

She can still remember the culture shock of catching the train to school for the first day of VCASS- a bit of a different pace to the country!

According to Jessica, the closest bus stop was seven kilometres from her childhood home. She can remember seasons of both big floods and bushfires.

Jessica says her two brothers and herself had the best childhood growing up on the farm- there was roughly 33,000 acres and they created endless activities and got ourselves into all sorts of mischief.

There was a small window of time where her younger brother would let her dress him up and participate in her self-produced productions! Now as Jessica grows older she realises the amount of kilometres my parents would drive each week for me to attend all of my dance lessons.

An accomplished performer, Jessica is a graduate of the Victorian College of the Arts and Patrick Studio’s (Music Theatre).

Frozen the Musical is playing at the Capitol Theatre, Sydney until 23rd May before it heads to Melbourne from June. Tickets available from www.frozenthemusical.com.au