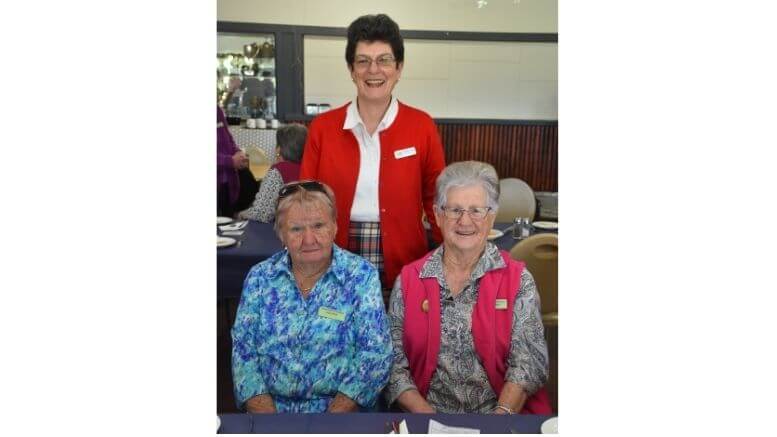 Heather Blackley, Judy Price and Dawn Jones have been friends a long time.

When Heather moved to Condobolin 35 years ago, she was looking to meet new people.

She joined the local netball competition and became part of a team called 1080.

Judy and Dawn were both part of the squad. “We had such a great time together,” Heather said.

“When I first came to Condobolin I didn’t know anyone, really.

“Netball was a way of meeting new people from around the district.

“It was nice to play with such a nice group of ladies, and now 35 years later we are still friends.”