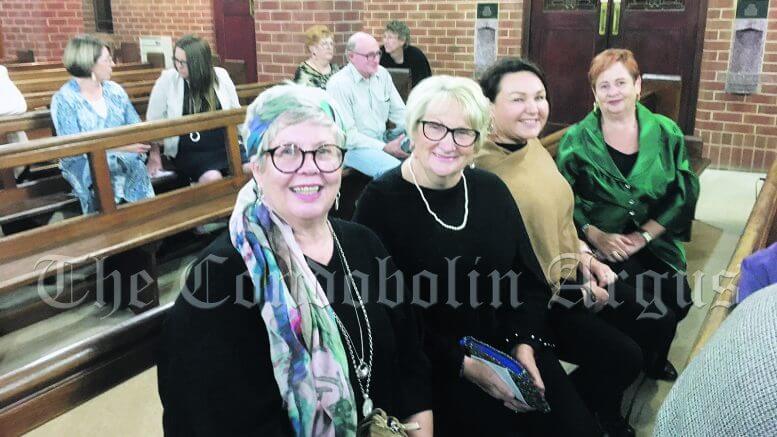 Around 70 people attended the ‘Harmonies on the Hill’ held at St Joseph’s Catholic Church on Friday, 30 April. The performance was presented by Lachlan Arts Council. Renowned Anglo Australian Tenor William Amer performed at the event. He was joined by Tracy Callinan, who played the Harpsichord. William started singing as a 17-year-old in a suburban Sydney choir, (after his father, quite reasonably, insisted he complete High School). His love of music and singing came from his family and was encouraged by the many musical films of romance and adventure that appeared on early Australian television. It was solidified when he bought his first wind-up gramophone, and that interest has persisted all his life. Attendees were treated to a wonderful evening of musical entertainment. 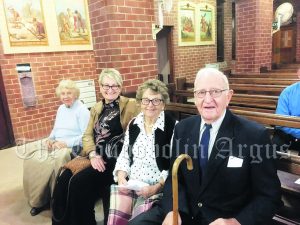 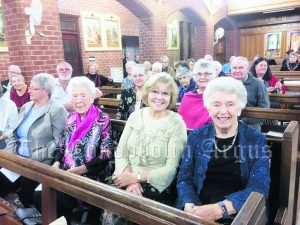 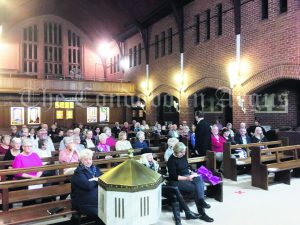 A crowd of around 70 enjoyed ‘the Harmonies on the Hill’ event. 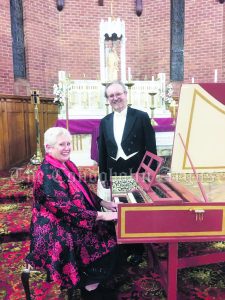