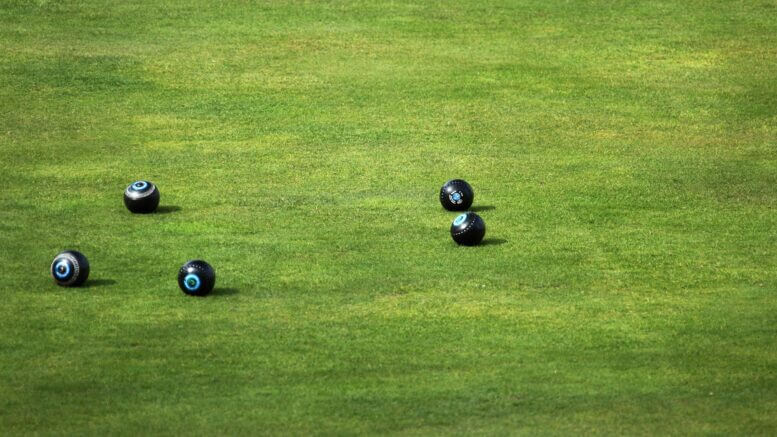 Condobolin Sports Club Womens Bowls
Condobolin Sports Womens’ Major Singles Championships are down to the final two players.
Round 1 – Danielle Thompson defeated Wendy Ryan 25-8, Danielle a little too strong for Wendy on this day.
Marilyn Seton defeated Zena Jones in an extremely entertaining game 25-24.
Pam Nicholl defeated Cathy Thompson 25-15, this score did not indicate the great bowls played by both players.
Mel Rees received a forfeit from Judy Johnson.
Results of the Semi finals – Marilyn Seton defeated Danielle Thompson 25-15.
Pam Nicholl defeated Mel Rees, this would have to be the stand out match for decades.
On the ninth end 7 all, sixteenth end 11 all, twenty seventh end 19 all, twenty ninth end 20 all, thirty third end 23 all, then on the next end Pam scored 2 shots, taking the match 25-23.
Congratulations to Marilyn and Pam, also great games to Danielle and Mel.
Marilyn Seton will play Pam Nicholl in the Final, play on or before Saturday 25th June.
President Colleen Helyar will have the pleasure to mark this Final match.
First round in the Minor Singles has been dated, play on or before Saturday 18th June.
These Singles will be run as a Round Robin, four bowls, first to twenty five shots.
Round one Janelle Taylor to play Zena Jones. Second round Mel Rees to play Janelle Taylor. Third round Zena Jones to play Mel Rees.
At this stage the second and third rounds will not be dated, but the Match Committee would appreciate it if these rounds are played as soon as possible, as they wish to open the next Club Championship.
Winners of each game will receive one point, if points are equal after the three rounds, then the equal point players will play a Final to determine the Minor Champion for 2022.
Club Championship Pairs are now open for nominations. Closing date Thursday 30th June, First round will be played on or before Saturday 16th July 2022.
Keep Safe,
HALF NIP.