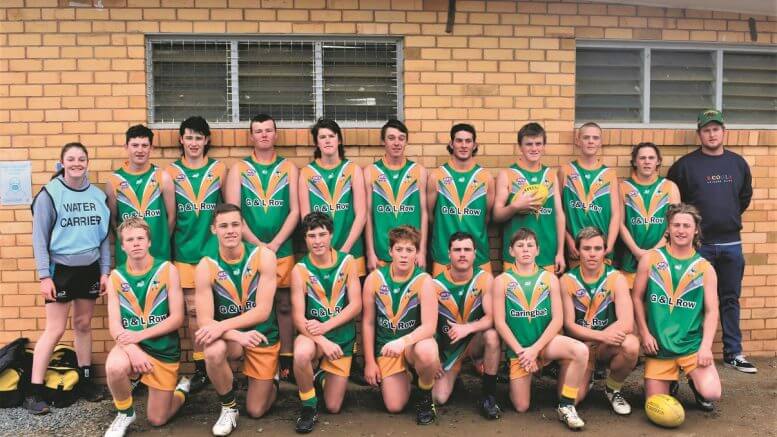 Tulli’s Under 17’s Football team at the Preliminary Finals.

It is was great reluctance and disappointment that the Northern Riverina Football Netball League had decided to call off the NRFNL grand final for 2021.

They had waited as long as possible, with it being postponed week after week since early August but felt with the continuing uncertainty surrounding Covid and with harvest and hot weather approaching they had no choice but to cancel.

The League had tried everything to get around this situation but with no luck.

“Our apologies to all the teams involved, to end the season in such a disappointing way. There will be no premiers for season 2021. We look forward to an uninterrupted 2022.” Said the NRFNL on their Facebook Page.

‘The Mighty Tullibigeal Grasshoppers’ was one of the many teams affected by the cancellation.

Tullibigeal had 3 seperate teams that were competing in the NRFNL Grand Final. They consisted of two Netball teams, one Under 13’s and the other A Grade team as well as the Under 17’s Football team. 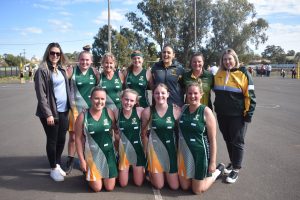 Under 13’s Netball team at the Preliminary Finals game back in August. 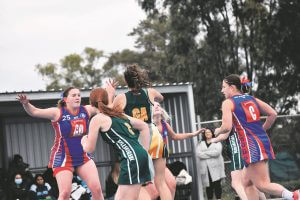 Two members of the A Grade team mid-game at the Preliminary Finals. Image Credits: The Mighty Tullibigeal Grasshoppers.