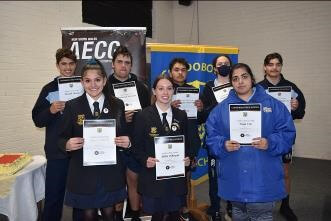 The Acknowledgement of Country was performed by Gemma O’Bryan and Briath Sloane. This was followed by the signing of the National Anthem.

A Minute’s Silence was then held to pay respects to community Elders that have passed.

The special guest speaker for the NAIDOC celebration Assembly was Mrs Leanne Hampton, from the NSW Aboriginal Lands Council.

A Healing Country Speech was then delivered by Billie O’Bryan and Kiara Harris.

Mrs Kylie Hope presented the Excellence in Leadership awards, which were won by Billie O’Bryan, Kiara Harris and Caitlin Keen.

These awards were presented by Mr Steven Maier.

Cutting of the Celebration Cake was done by Charli Coe and Ezekiel Sauerbier. 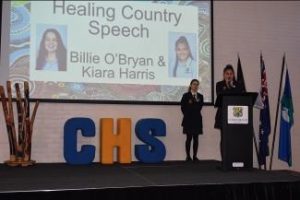 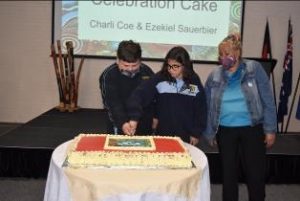 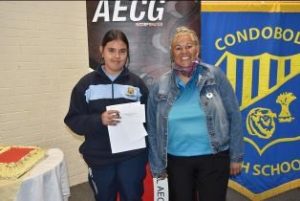 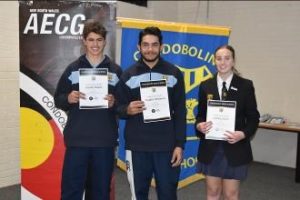 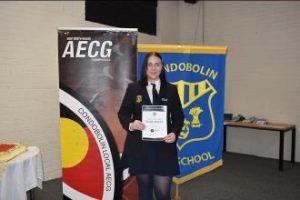 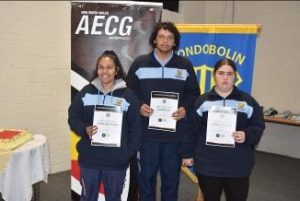 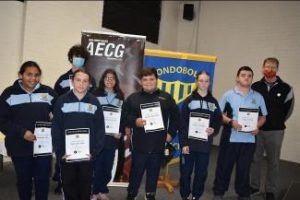 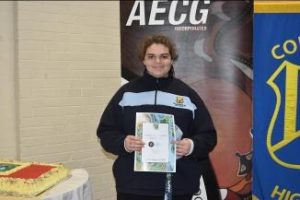 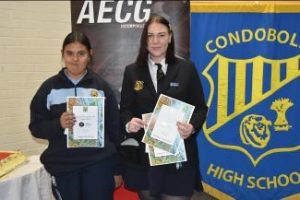 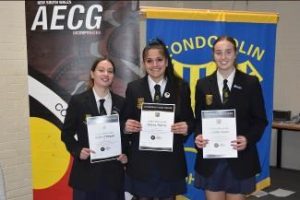 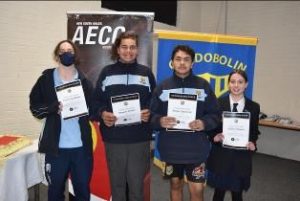