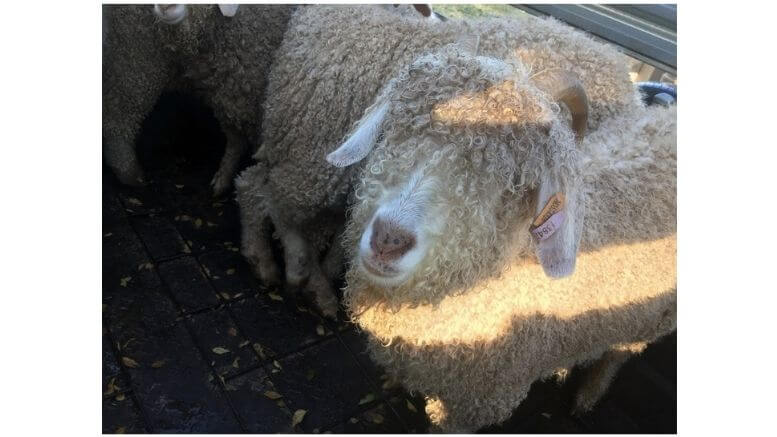 Posted By: The Condobolin Argus September 16, 2020

“Unfortunately due to Corona Virus the goats did not travel to Sydney for the show.

“At the end of Term Two the goats were listed on Auctions Plus.

“Thank you to Brendon White from Kevin Miller Whitty Lennon and Co for assessing the goats with the students and discussing the advantages of using Auctions Plus to market livestock.

“The seven goats sold and have found a new home at Camden,” the report concluded.