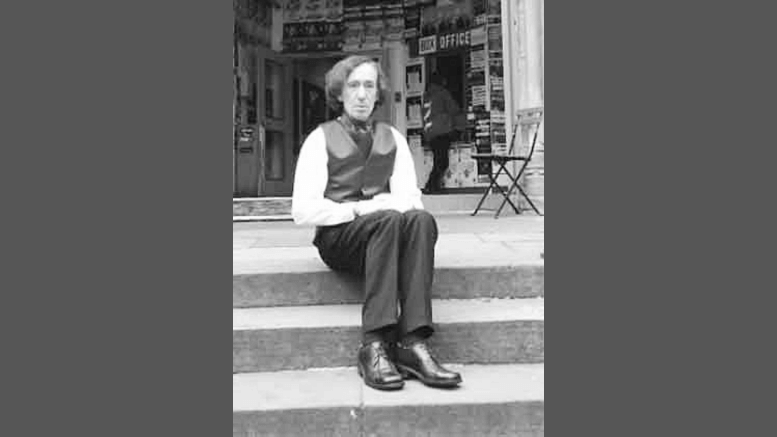 This production is about the classical composer Frederick Chopin. It tells the story of his life through his feelings and music. The event features live piano.

It is a one man show performed, written, produced, and directed by Phillip Aughey.

According to Mr Aughey, the show is for people who appreciate his music but know little about the person himself this show answers those questions.

This show opened in 2015 prior to going to Edinburgh Fringe in the same year where it ran for 25 performances. It has now been performed 80 times at Newcastle, Adelaide, Perth, Melbourne, and Sydney Fringes as well as numerous regional tours.

“It has always been well received, Otherwise I wouldn’t be still doing it,” Mr Aughey explained.

“At the last gig in Melbourne, I received a standing ovation.”

Mr Aughey has a BA in Communications from Charles Sturt University, and has written four plays and a novel, titled “The Red Dust”. He has been performing on tour to regional districts since 2002. He is also the current and founding director of the Newcastle Fringe and now the Dubbo Fringe.

The show will get underway at 7.30pm and tickets are $20. Tickets are available for purchase at Western Plains Regional Development (WPRD). For more information contact WPRD on 02 6895 3301.

This event is proudly supported by Lachlan Arts Council and NSW Department of Primary Industries. 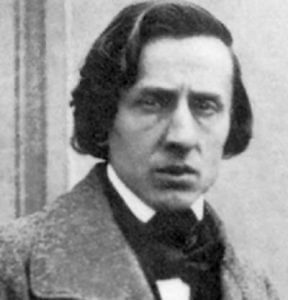